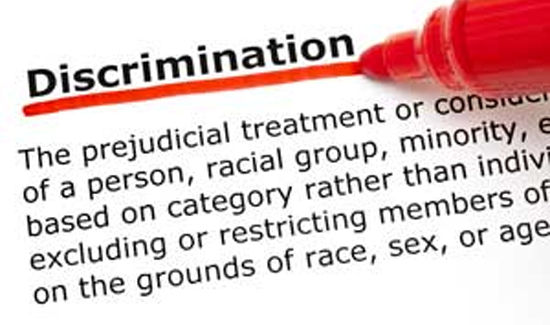 Via the Providence Journal:

The highest ranking female officer in the department’s history has filed a lawsuit against two top cops and the mayor claiming she has been routinely harassed and discriminated against because she is a woman.

Lt. Diana Perez, hired in 2004, has been out of work on paid medical leave, for high blood pressure and anxiety, since April when she sent Mayor Charles Lombardi a letter outlining the “hostile, humiliating, and shaming work environment.” She is one of three female officers working in the department.

After a period of inaction from the town, Perez filed a petition with the Human Rights Commission on July 11 spelling out some of the claims in the suit. (After filing a complaint with the commission, a person must wait at least 120 days to file suit. She was issued a notice of “right to sue” from the commission on Nov. 25.)

In the 20-page lawsuit filed Wednesday against Acting Chief Christopher Pelagio, Acting Deputy Chief Charles Davey, and Mayor Charles Lombardi, Perez says she’s been subject to “many inappropriate, discriminatory and vulgar comments made by male supervising officers.” And, Perez claims in the suit, she has “suffered retaliation” from these men for speaking out about the “abuse.”

The alleged harassment took place over a period of about four years beginning in 2012 when she was a sergeant working the “midnight shift” with Pelagio as her supervisor, according to a copy of the lawsuit provided by Edward Roy, Perez’s attorney.

Reached on Wednesday, Pelagio and Davey both referred questions to their attorney Joseph Penza. Pelagio denies any wrongdoing.

“It is what it is,” Pelagio said. “I’m sure the truth will be told before the end of this.”

Lombardi is being represented by John Tarantino, who did not respond to a phone message Wednesday. Pelagio, Lombardi, and Davey had not yet read the lawsuit as of Wednesday evening.

Among Perez’s allegations in the suit: