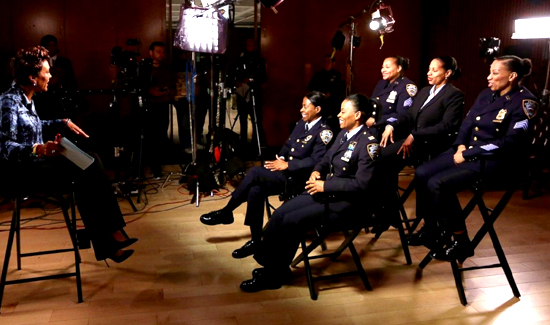 It’s not uncommon for law enforcement to be considered something of a family tradition.

Sons of cops become cops, the chief of detectives might be married to someone in patrol, and it’s not uncommon to find brothers and sisters working at the same agency.

But it’s pretty uncommon, even for a diverse, big-city agency, to find five sisters on the job at the same time.

It’s even more unusual that they would all be high-ranking cops.

But that’s the case at the NYPD. Meet the Holmes sisters.