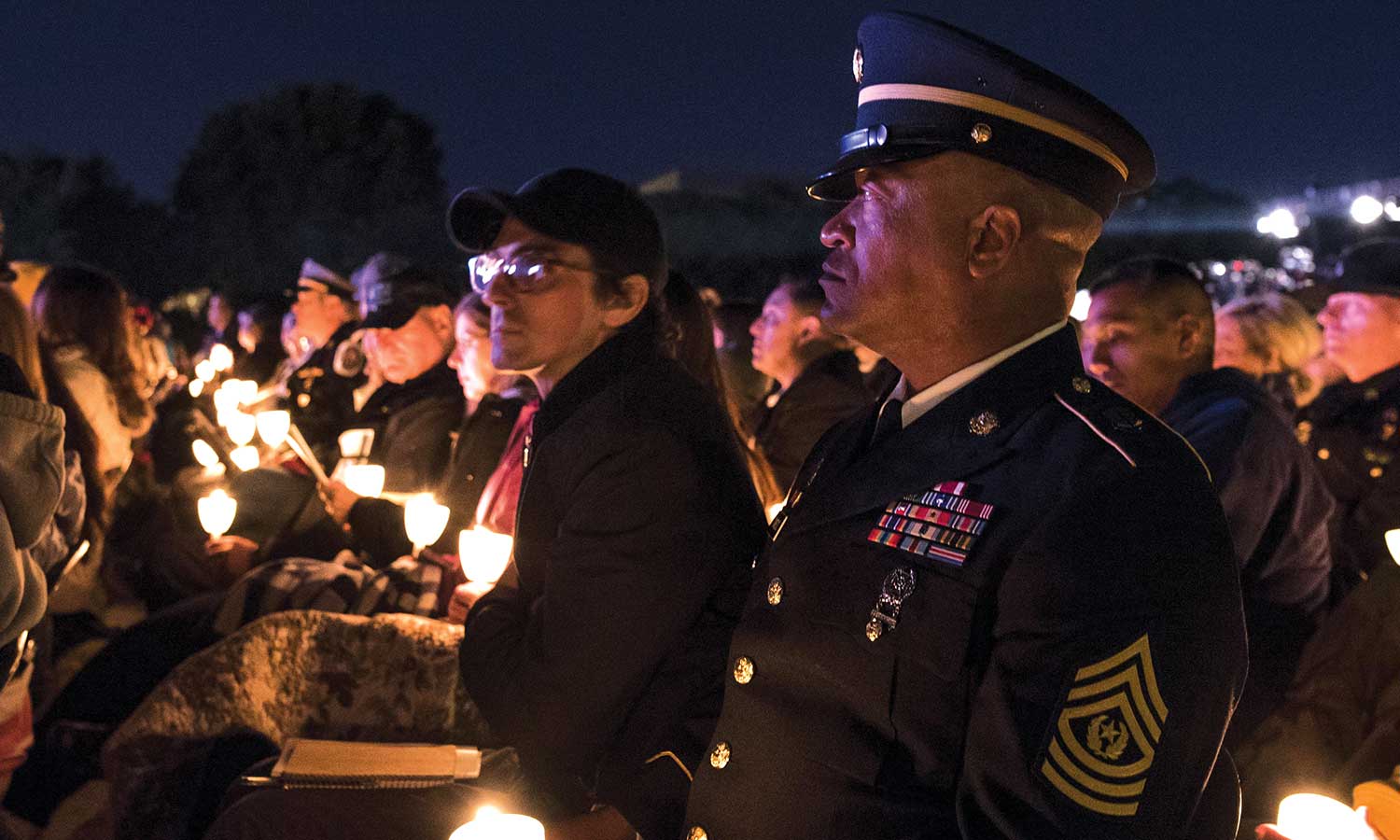 It is not how these officers died that made them heroes, it is how they lived

The National Law Enforcement Officers Memorial Fund has released the roll call of names of 360 U.S. law enforcement officers who have died in the line of duty. These names will be engraved this month and formally dedicated at the 30th annual Candlelight Vigil held on the National Mall, between 4th and 7th Streets on Sunday, May 13, at 8:00 PM.

When the addition of these 360 names is completed, the National Law Enforcement Officers Memorial will bear the names of 21,541 officers representing all 50 states, the District of Columbia, U.S. territories, federal law enforcement, and military police agencies — all who have made the ultimate sacrifice in our nation’s history.

The engraving process begins with a lengthy stencil and proofing procedure followed by meticulous engraving and curing processes.

Once the engraving and curing process is finished, the covers are removed and the panel is completed. Names will be engraved on 69 of the Memorial’s 128 panels encompassing the east and west walls.

Each May 13, an estimated 30,000 people assemble for the annual Candlelight Vigil, a signature event of National Police Week when the names of these fallen officers are formally dedicated. 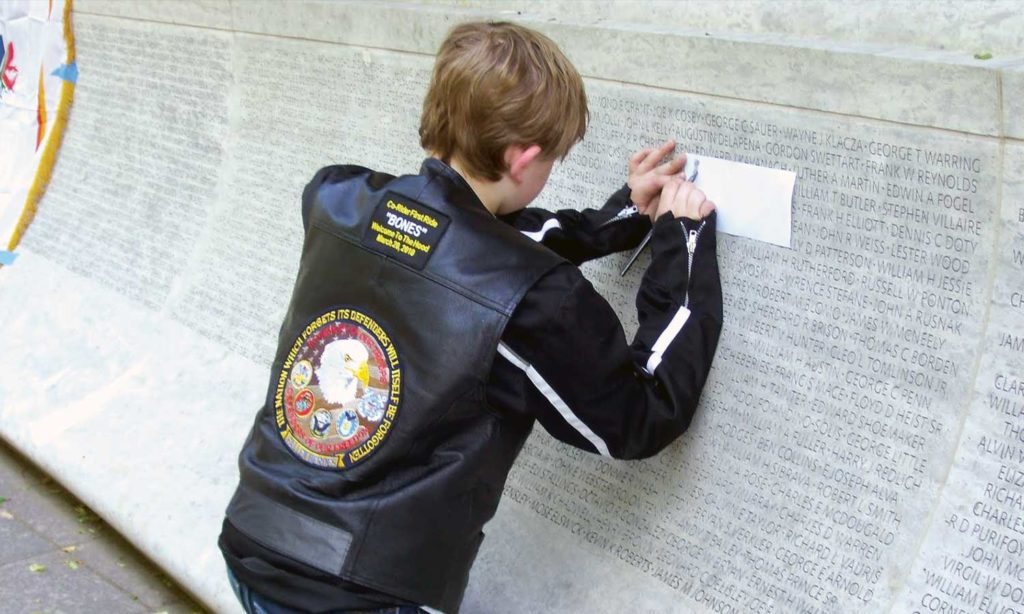 Thanks to a partnership with Officer.com, the Vigil is streamed live online so that people across the country can witness this annual tribute to America’s law enforcement officers. Individuals interested in the free webcast can register online at www.UnitedByLight.org. “For the third year in a row, we will come together on the National Mall for an important occasion: to honor the brave lives we lost in the line of duty,” said Craig W. Floyd, Chief Executive Officer of the National Law Enforcement Officers Memorial Fund. “A ceremony will never relieve the loss felt by these families, but we gather to show them that they are not alone. The 900,000 officers currently wearing the badge will carry on their responsibility and dedication of protecting our communities.”