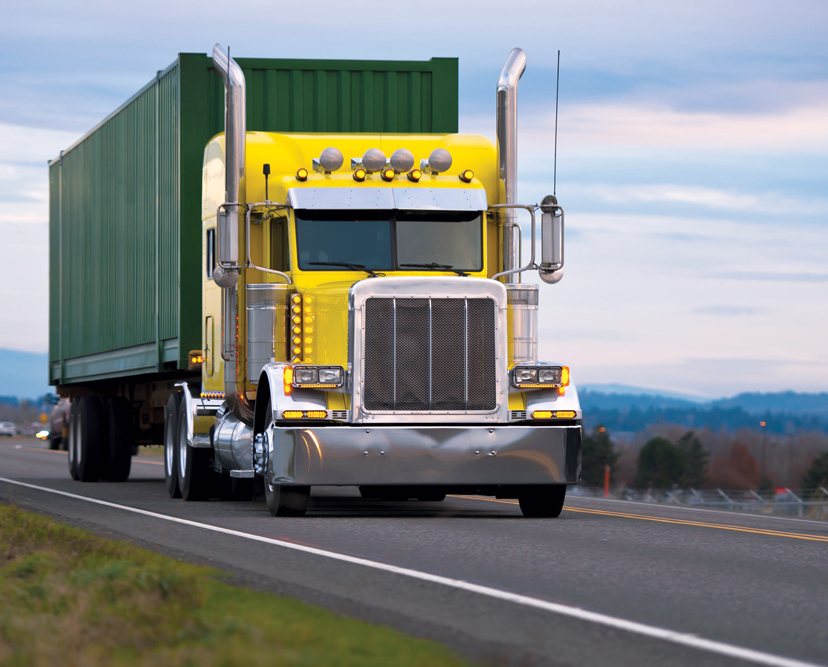 Who knows more about safety on the roads than police?

We’re about to find out, as powerful trucking interests and a county sheriff square off over semis with heavy loads in Oklahoma.

Opposed to the public safety-oriented approach is the Americans for Modern Transportation, a trade group representing companies in the trucking and shipping industry. Bigger trailers will “ease congestion,” it says.

The debate takes place against the backdrop of upcoming votes on the federal spending bill. Trucking companies want Congress to order states to increase size and weight limits on double-trailer trucks.

The proposal allows each of the tandem trailers to be as long as 33 feet. Single trailers are about 53 feet long.

“Having firsthand knowledge of what happens with bigger trucks, I know this is a bad idea.”

“From a law enforcement standpoint, it increases the braking distance when you increase the weight. Also, the severity of the crashes tend to be naturally worse when you have heavier trucks,” Hauf told the Oklahoman.

But Americans for Modern Transportation says, “[The proposal] would allow for an 18-percent decrease in the number of truck trips moving goods and merchandise to consumers and businesses. It would also result in 3.1 billion fewer truck miles every year on our nation’s crowded roads.”

The smart money — especially these days — is on the trucking companies.