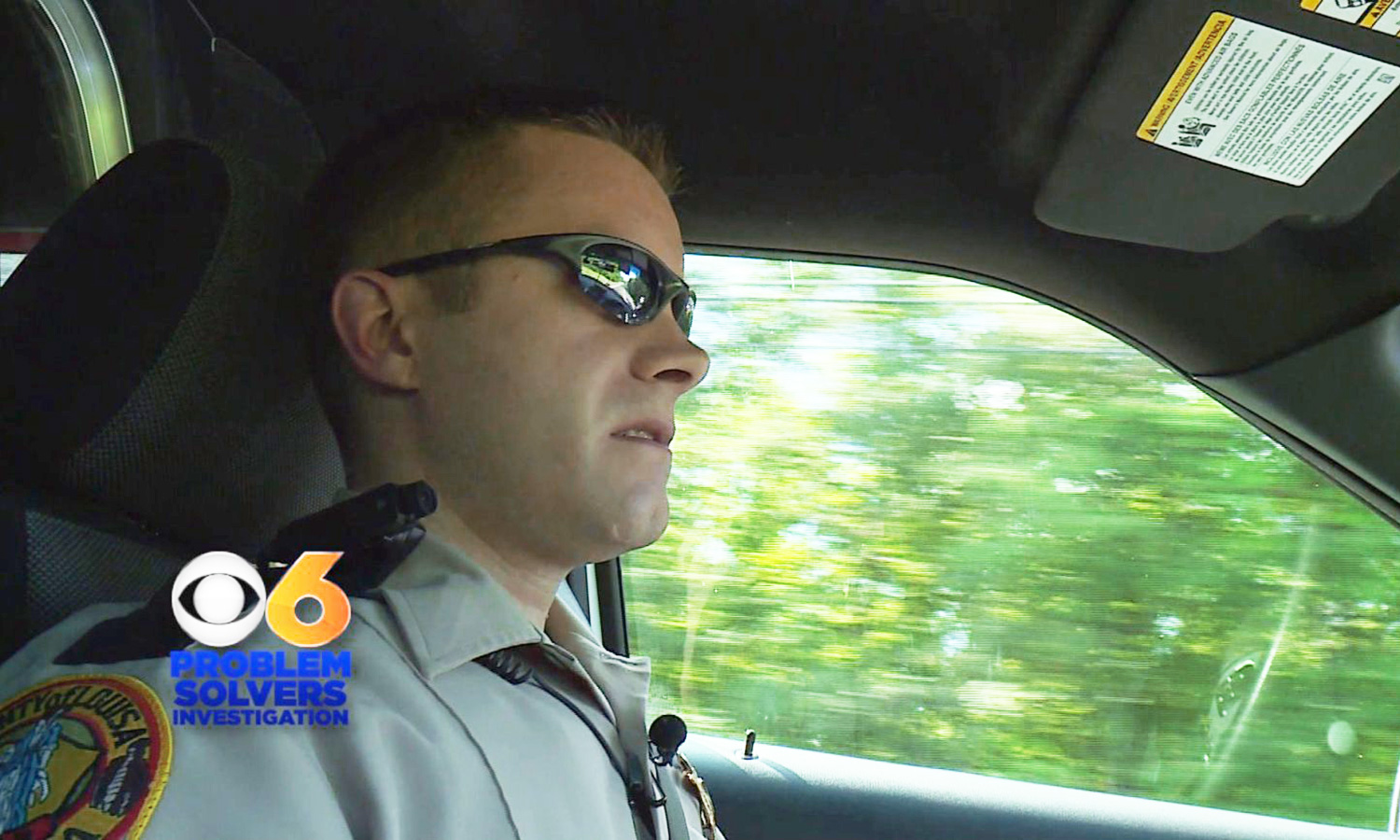 In the last four years, body-worn cameras have increasingly become a standard part of a law enforcement officers’ uniform in the Commonwealth and beyond.

“Our policy is anytime a deputy is dealing with the public it has to be on,” said Louisa County Sheriff Donnie Lowe. “The way we look at it is where your feet have a right to be your eyes have a right to see, so if we are going to use that, in theory, those cameras better be on.”

The Louisa County Sheriff’s Office rolled out a dozen of the recording devices in 2014 at an annual cost of $20,000 per year.

“As a whole I find them to be very beneficial, but I was skeptical when we first got them,” said Louisa Sergeant Jeff Maddra.

“It almost seems like nowadays the perception of law enforcement has changed so drastically that an officer’s word doesn’t mean as much as it used to,” he said.

“It’s gotten to the point to where the public feels that we have to wear a camera everywhere we go to be able to back up what we are putting on paper in our reports. The flip side of that is, it’s nice to be able to put in a report basically verbatim what a person says,” he added.

Maddra says, after four years of wearing the device he wouldn’t feel complete without it.

“It helps the deputies out,” said Sheriff Lowe. “It’s kind of a second check to make them think I got to do this right, do this by the book because I am being recorded. They are very aware of that, so that’s good.”

Whether it’s a simple traffic stop, or an armed man threatening deputies like the body cam video the Louisa Sheriff’s office exclusively shared with CBS 6, investigators say body cameras can tell the story and lead to convictions.