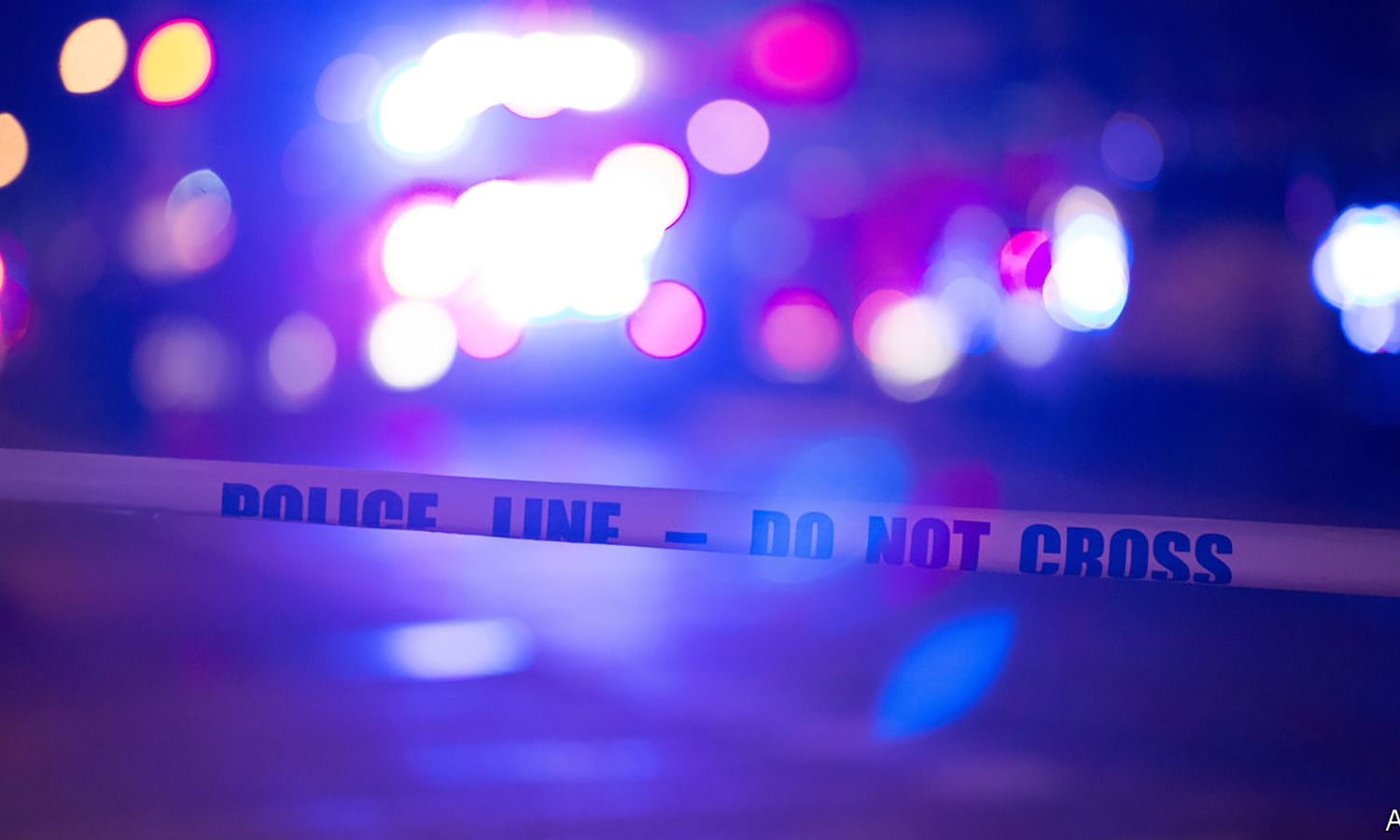 An excerpt and interview with Andrew Ferguson, author of “The Rise of Big Data Policing”

“Minority Report”, a 2002 film directed by Steven Spielberg, features a squad of police officers who arrest people for murders they are predicted to commit. The film was science fiction; yet police departments around the world increasingly use predictive analytics to identify people who might become perpetrators or victims of crime. In “The Rise of Big Data Policing”, Andrew Ferguson, a former public defender and now professor at the University of the District of Columbia, discusses the promise and perils of data-driven policing.

The Economist asked him about how data and predictive analytics are changing modern policing. After his responses, you can read an excerpt from his book that shows what data-driven policing looks like on the ground.