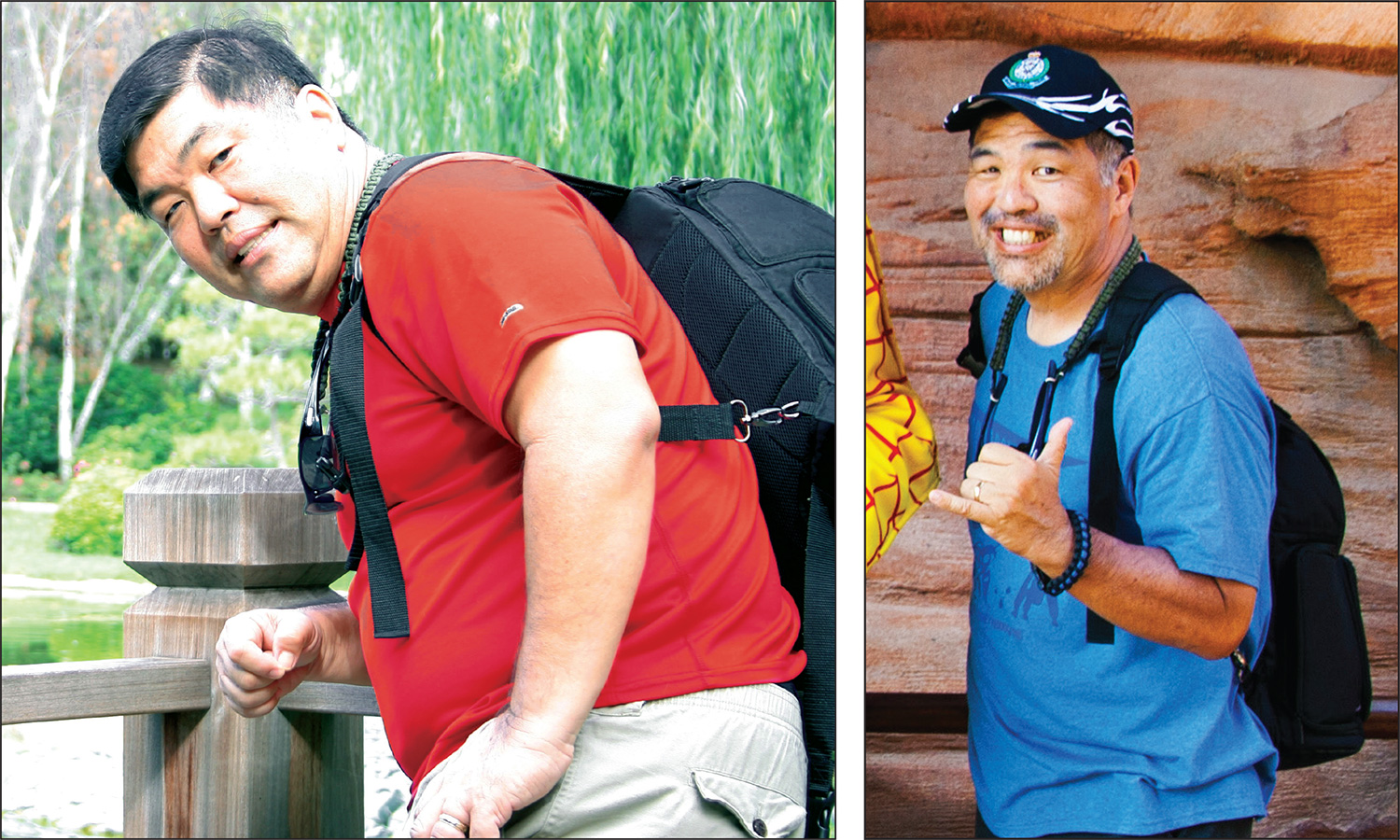 One of the worst stereotypes of law enforcement is that cops are fat and out of shape. For a lot of us, we’re at the best shape of our careers when we graduate from the academy. Working out was easy then, with designated times, and since most academies have a physical fitness test that candidates must pass to graduate, the motivation was there.

Then the reality of work sets in; we don’t have classroom time to work out. We have to endure field training and work shifts we might not be accustomed to, such as 1400 – 2300 hours or the graveyard shift.

We all want to work out and be in better physical condition but this job can be tough to maintain that. We hear repeatedly how we have to take better care of ourselves, eat better, be active and get enough rest. A lot of us have tried many different diets and exercise plans to lose weight and get back into shape, but pretty much all of them fail us somehow.

Back in March 2018, I heard about intermittent fasting and decided that I was going to do something about my health. I weighed 238 pounds, and my blood pressure was at pre-hypertension levels.

Intermittent fasting has worked for me and it may also be beneficial for others in law enforcement. It is not a diet. It is a lifestyle adjustment. It is eating during certain times of the day. The most common plan is called the 16/8, where you stop eating for 16 hours after your last meal of the day and then have eight hours in which you can eat. For example, if you finished your dinner at 1900 hours, you wouldn’t eat again until at least 1100 hours and you’d stop eating eight hours later. You’re encouraged to wait even longer, if possible, before resuming eating, maybe even 18 or 20 hours later. It is very versatile and adjustable to whatever time you eat.

What happens to your body during the time you’re fasting, or not eating? After you eat, your digestive system works on the food sitting in your stomach. During this time, it is also converting the food into glucose for energy or glycogen, the stored form of glucose. Once the body is depleted of the food, it begins to break down body fat by converting it into energy. This usually occurs after the 12th hour of fasting.

Intermittent fasting seems suited for law enforcement. How many of us have worked a scene investigation for hours? Or directed traffic because the traffic signals were malfunctioning? When you commit to intermittent fasting, you could get through extended periods without much thought or distraction. While on the road or in the office, you could be sipping coffee, green tea or water while waiting for the time to eat. All this time, you can ignore the trip to the vending machine or the stop at the convenience store for a candy bar or a bag of chips to hold you over until mealtime.

Now, almost nine months later, I weigh 186 pounds and my blood pressure is down to normal levels. I am more alert and focused. I did some research and found this was a common result of intermittent fasting. In the past, I would start to fall asleep about an hour or two after I reported to work. I no longer have the insulin spike that followed when I would eat breakfast as soon as I woke up. With intermittent fasting, I function better. Instead of stopping to decide what to eat and where to get food, I use that time to be productive. I save money because I’m eating less during the day. I also have more energy to do many chores at home on my days off.

My typical routine now is to drink black coffee or water after I wake up until I reach my 16-hour mark. I then have lunch, which usually consists of a protein and brown rice with fruit and yogurt. I exercise after work and have a dinner that is similar to lunch. Then I stop eating for the next 16 or more hours. If it is my day off, I work out during this period so that my body will alternately use its stored body fat for energy and increase my strength, stamina and HGH, or human growth hormone. My strength has improved, my muscle mass has increased, and my excess weight and body fat have decreased.

Celebrities such as Terry Crews and Hugh Jackman have adopted this lifestyle and practice it. It is a weight-loss plan that involves no money upfront and very little money overall. Before you begin intermittent fasting, I would advise you to consult with your physician and to do as much research about it as possible. You will lose weight and body fat. The weight will come off slowly, which is desirable when in a weight-loss program. Remember, you didn’t gain the weight overnight, so don’t expect to lose it overnight.

Kevin Kobayashi is a Metropolitan police sergeant with the City and County of Honolulu Police Department. He has more than 27 years of service.