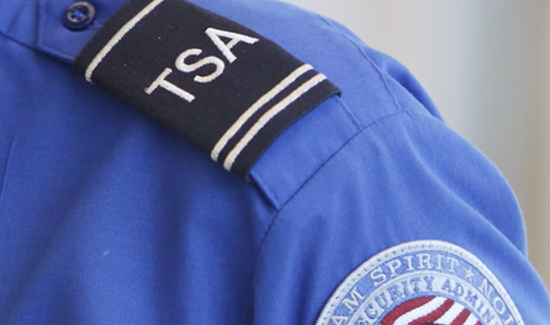 Via the Sun Sentinel:

The 12 hours of turmoil that engulfed Fort Lauderdale’s airport after a gunman slaughtered five travelers in January was sparked by false reports of gunshots and aggravated by authorities who struggled to manage the crisis.

Security screeners abandoned their posts and ran; a swarm of police officers terrified passengers and jammed the emergency radio system; and airport leaders were unable or unprepared to assist thousands of stranded travelers, a Sun Sentinel investigation found.

It took just 90 seconds for sheriff’s deputies to capture the lone gunman in the deadliest airport shooting in U.S. history. But nearly an hour and a half later, the uneasy calm that had returned was shattered when the false-gunfire reports swept through the airport’s four terminals.

Some of the earliest reports came from law enforcement officers.

It was one in a series of missteps that sent a controlled tragedy spiraling into pandemonium, the Sun Sentinel found.

Panicked passengers dove for cover in the terminals, sprinted down jetways onto planes and poured out of emergency exits onto airport tarmacs. In the escape from the initial shooter and the later stampede, at least 53 people were taken to the hospital for heat stroke, chest pains, panic attacks, low blood sugar, trouble breathing and broken bones. Some had been trampled.

“I got pushed down to the floor, and everybody was running on my back,” said Aurica Skukan, 58, of Hollywood, Fla., a Silver Airways customer service agent who was hospitalized after the later panic.

The Sun Sentinel’s investigation revealed that deficiencies in training, communications and passenger support made a challenging and terrifying situation worse.