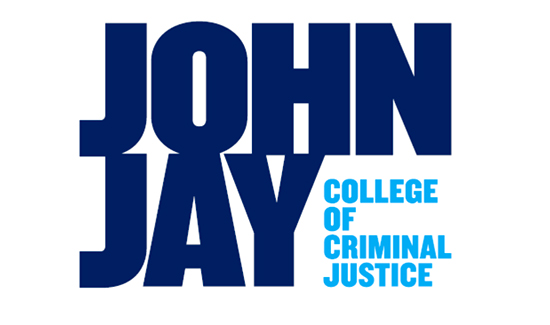 BRAVE, initially funded by the Office of Juvenile Justice and Delinquency Prevention, is based on the Group Violence Intervention (GVI) model that was developed through the National Network of Safe Communities (NNSC) at the John Jay College of Criminal Justice.

The approach is primarily aimed at disrupting gang and group violence through community mobilization, social service intervention and hard core prosecution if all else fails.

Since its implementation, homicides have decreased in East Baton Rouge Parish by 46 percent compared to the pre-BRAVE years. Despite the fact that the overall homicide rate increased slightly in 2015.

As the parish tried to recuperate from these tragedies, a massive flood hit Baton Rouge and the surrounding parishes on August 11th, leaving over 100,000 people homeless.

Prior to July, violent crime was already trending downward compared to 2015. As 2016 has progressed, in spite of the difficulties, violent crime has continued to decrease.

Aside from the attack on the Baton Rouge law enforcement officers, no murders occurred during the protests in July. None of the 13 flood-related deaths (five were in East Baton Rouge) have been linked to violent crime or gang activity.

Future investigations will lead to conclusions as to why more violent crime did not occur.

Possible explanations include the prompt response of law enforcement officials to credible threats to public safety or the sense of camaraderie that brought people together during the flood.