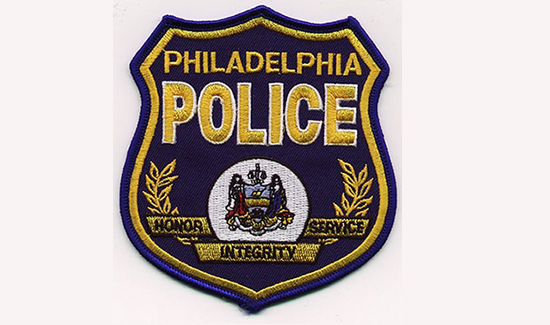 Cops in Philadelphia just landed a new $245-million-dollar, three-year contract, but where the money will come from to fund it is a bit of a mystery.

The plan is to dip into reserves, but according to the city’s mayor, that could change.

With two other union contact agreements in the works, the city will have to try abd cut the budgets of other departments. A city spokeswoman called it a “wave of belt tightening.” The Firefighters’ and Paramedics’ Union Local 22 and the city’s white-collar labor union, AFSCME District Council 47, are also negotiating new contracts.

According to The Philadelphia Inquirer, one proposal before the Pennsylvania Intergovernmental Cooperation Authority (PICA) would fund the police pact by using all of the city’s $200 million in labor reserves and pulling $45 million more from the reserve fund – money the city has left at the end of each budget year. Some are saying that this move would drastically reduce the reserve fund and raises concerns about the lack of cushioning for the city. However, police have waited a long time for a raise. The agreement also shores up the struggling pension fund.

City finance advisor Rob Dubow says there is concern that the fund balance will dip to as low as $29.4 million by the end of fiscal year 2020.

Councilman Allan Domb knows there’s no simple answer, but it is something that has to be done. “I think the answer on how to fund the labor contracts is going to be a combination of several things,” Domb said. “A lot of what we need to do is create more efficiency in government.”

What about raising taxes on the wealthy? Anyone ever think of that?

A few suggestions: Stop paying multimillion dollar “urban lotteries”. Instead of “settling” b.s. lawsuits, fight them and sue for legal fees. Stop the “no show jobs” for political hacks. Finally, eliminate all those duplicate, “make work” jobs and see all the money you will “find” to pay for the cops and other essential workers.