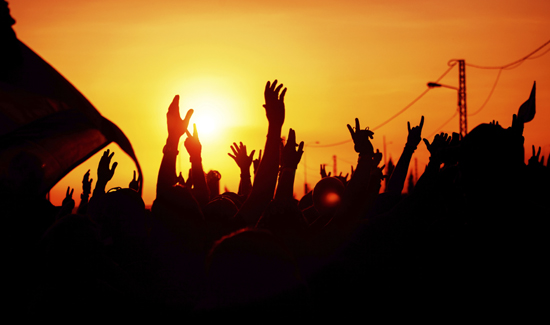 Hopefully, a lot of law enforcement professionals and agencies have been looking at the changing landscape over the last year or so and done a lot of work training officers for crowd control.

The United States has a long, fine tradition of public protest, but for a variety of reasons, people are taking to the streets in massive numbers.

Whether it’s a Black Lives Matter protest or an event where protestors and counter-protestors are fighting over immigration or Syrian refugees, police professionals are going to be dealing with crowds and related disturbances for a long time to come.

While many officers would probably rather be occupied with other tasks, it’s important to keep in mind that this is where the term “peace officer” takes on special meaning.

Because if you can facilitate public safety while extremely emotional people on opposite sides of an issue scream at each other and frequently come close to trading blows, that’s a very big deal.

It’s no less than an opportunity for a cop to be a guardian of democracy.

And it’s hard to imagine anything more important right now than that.