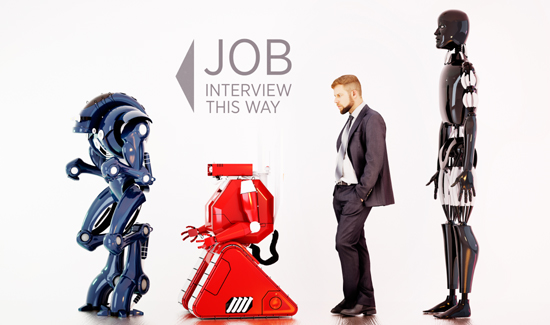 If you’ve ever been inside an Amazon warehouse, you don’t need any convincing as far as the reality of robots doing the stuff humans used to get paid to do.

But others say all this “The robots will take our jobs!” stuff is overblown. And while they might have a point, a non-profit in San Francisco has been given notice by the city that their current use of a police robot is in fact illegal.

The San Francisco branch of the Society for the Prevention of Cruelty to Animals (SPCA), has been using robots to patrol its parking lot and the surrounding streets since November, according to multiple media reports.

But the fancy lady that runs the joint says they have to use robots to keep the homeless away. “We weren’t able to use the sidewalks at all when there’s needles and tents and bikes, so from a walking standpoint I find the robot much easier to navigate than an encampment,” Jennifer Scarlett, the S.F. SPCA’s president, told the San Francisco Business Times.

But the homeless are crafty and adaptable. Scarlett says a group of homeless people “put a tarp over it, knocked it over and put barbecue sauce on all the sensors. Scarlett said.

At any rate, wait until city managers and business owners in other cities find out there are expensive robots they can buy to harass the lest fortunate. Sales will likely go through the roof.

The average San Francisco SPCA salary for Presidents is $226K.