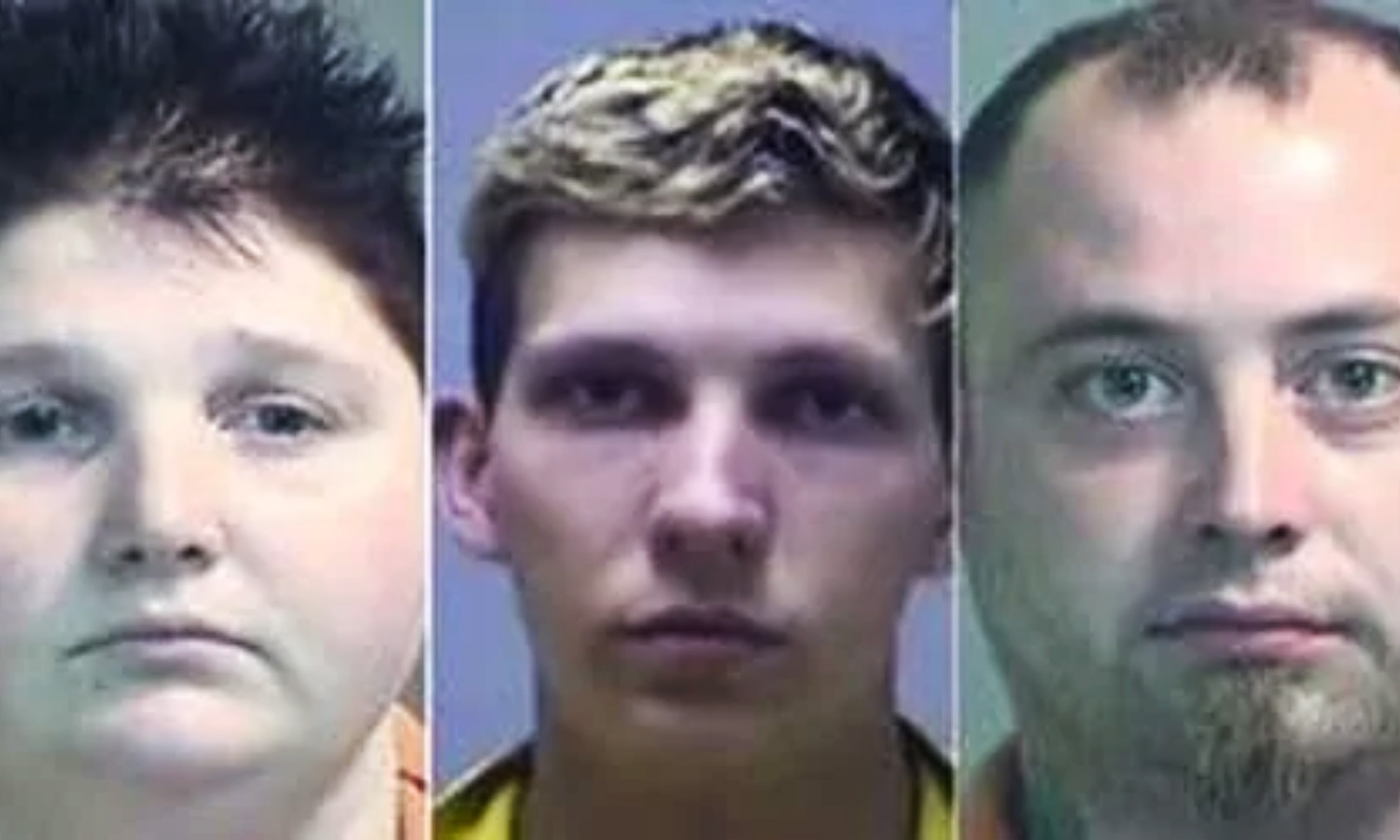 In September 2017, Juli Snyder and her girlfriend made a trip to Stepping Stone Falls, a park in Flint, Mich. The pair were snapping photos and enjoying the idyllic scenery when something unusual caught Snyder’s eye.

A group of people had surrounded her car and were photographing it, Snyder told WNEM. They wore police-like gear, carried handcuffs, and even had a vehicle outfitted with red and blue flashing lights. According to Snyder, they identified themselves as police and accused the pair of trespassing on Genesee County state land.

“A woman that detained me had a Kevlar vest on,” Snyder said. “She had a gun belt and everything. She asked for my identification. She then handcuffed myself and my girlfriend.”