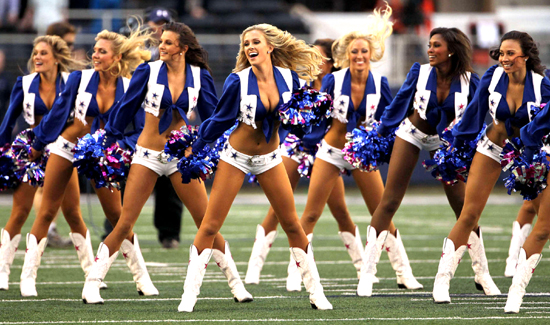 But a recent dust-up between a sheriff and a big city police department isn’t about the cost of providing police escorts to teams like the Oakland Raiders, it’s about rules of the road.

According to the San Francisco Chronicle, Napa County Sheriff John Robertson was not happy with the Oakland Police Department after motorcycle officers from the East Bay city shut down a busy highway in the North Bay while escorting the Raiders from their practice facility.

The sheriff was bothered enough to take the time to write a strongly worded letter to Oakland Police Chief Sean Whent. At issue was the motorcade’s use of lights and sirens to close intersections in the city of American Canyon on Highway 29. Sheriff Robertson said that on August 21, the four-bus motorcade steamed through American Canyon just as the local middle and elementary schools had been let out. That was a problem because lots of kids were trying to cross the highway to get their buses and rides.

“Citizens described the motorcade as ‘reckless’ and ‘unbelievable,’” Robertson wrote. Robertson said that he understands that teams may need police escorts but that there might be a few issues in terms of shutting down roads and closing intersections in his jurisdiction.

One of those issues is obviously whether or not it’s legal. “I understand the City of Oakland’s need to provide the Raiders organization with a higher level of service,” the sheriff wrote.

“If one child or motorist were harmed by this unauthorized and illegal act, it would just be one more negative event that would affect all of law enforcement.” Of course this could have all been avoided with a phone call or even an email. Robertson suggested that in the future Oakland police contact dispatch to let authorities know of any plans to travel through the county.

“Unless there is a medical emergency, we are requesting that while visiting Napa County your department not provide code three motor escorts that violate the very law that we are sworn to uphold,” Robertson wrote. An Oakland police spokeswoman said the department was looking into the incident but would not comment beyond that.