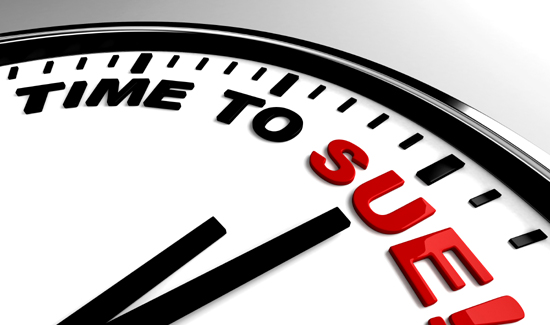 After a controversial use-of-force incident in Inkster, Michigan, one Floyd Dent sued the city after his arrest, claiming he had been assaulted by police officers.

Eventually, all charges against Mr. Dent were dropped and the city settled the lawsuit.

There wasn’t any money in the budget to pay the settlement, so the city raised property taxes. Residents will pay about $200 more in taxes this year to cover those costs.

Now more tax increases could be on the horizon because one of the police officers suspended in connection with the Dent incident is suing the city, the city manager, and the police chief.

In addition to being one of the officers that took Mr. Dent into custody, Officer Phillip “Chuck” Randazzo is also the president of the local police union.

Randazzo claims the department leaked a videotape in which  the 44-year-old officer can allegedly be seen imitating Mr. Dent’s movements as he was arrested.

In his lawsuit Randazzo claims that videotape was released for no other reason than to jam him up as he sought a position with another agency.

While one officer was fired after the Dent arrest, internal investigations determined that Randazzo had not acted inappropriately by kicking Mr. Dent as officers tried to handcuff the suspect.

“He was exonerated,” Randazzo’s attorney, Tom Pabst, said Wednesday. “So how does he end up getting punished? It seems to me that he got scapegoated here.”

Randazzo’s lawyer says the videotape does not show his client mocking a suspect.

“He wasn’t mocking anyone,” Pabst said. “Why would they release that tape, except to tell half the story and make my guy look bad?”

Photos can be a good tool as to what happened but to often the tape or photos show at best half the story. That is after the one arrested has forced they did their deed and officers reacted. Many of the them like Brown was are drug up and out of control. The history of the tugs is not reported. If someone fight being arrested that should be This is screwing the police and placing the public in danger. If they react the odds are they are the ones facing charges. It is just what Sharpton and others want, that law breakers get out of jail free cards. Tort law need to be fixed. Out of the millions of arrest each week in the US most are peaceful people know they did wrong they try and talk their way out of it as they turn to be cuffed. It was reported this week some low life cop hates were burning a US flag and some bikers were passing and were pissed at what they were seeing they were not shy about letting them know they were not happy and the coward burners call for police protection.I can help but wonder what would happen is someone were to burn the rainbow flag. Would that be free speech or a hate crime.