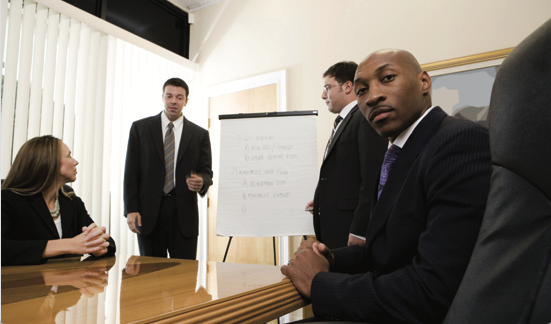 According to a recent report from National Public Radio, many large insurance companies are actively pushing changes in law enforcement patterns and practices as a way to cut down on the cost of lawsuits.

NPR spoke with John Rappaport, an assistant law professor at the University of Chicago.

He’s studied public safety and policing issues for years but never asked a very basic question: What were the insurance companies doing?

“I just went on to Google and started searching and was amazed with the stuff I was finding,” Rappaport told reporters.

It turns out that many insurance companies are working to limit the liability of the police departments they cover.

“One of the first things I found was this pamphlet from Travelers Insurance about how to do a strip search. I thought people in my world have no idea that this stuff is out there and it’s really fascinating,” Rappaport said.

For cities and counties, insurance pay outs related to lawsuits against law enforcement are a major cost of doing business.

Like any successful private enterprise, making money on insurance is about reducing risk and cost.

As a result, insurance companies are taking a more “hands on” approach.

“They look for ways to push police departments in a direction of reduced risk,” Rappaport says.

Some companies just send out bulletins to police departments about the latest court precedents on, say, use of force.

But increasingly, insurance companies are getting more involved.

Some are even paying for special training for the police departments in order to reduce risk and liability.

One of the folks that offer this kind of training is former veteran officer Steve Albrecht.

“We’re seeing forward-thinking chiefs and forward-thinking insurance companies that are working in partnership and I think that’s a benefit. And I think if that’s driven by the business part of that then so much the better to get the changes we need,” Albrecht says.