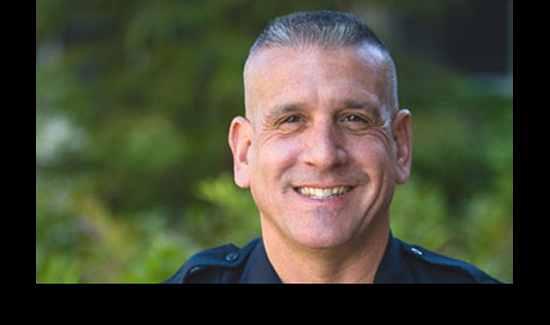 One of the things anyone that’s spent some time working in or looking at law enforcement can tell is you is that when it comes to changes in the way things are done, things move very slowly.

According to a recent article from the Times Dispatch, about one-third of more than 180 recently surveyed law enforcement agencies in Virginia lack written interrogation policies.

Of the agencies that do have written policies just a handful require that questioning be recorded – a pretty standard practice in modern policing even among rural agencies.

The survey of Virginia police departments and sheriffs offices was published less than a week after the DNA exonerations of two mentally disabled North Carolina men who “confessed” to the 1983 rape and murder of a local girl after questionable police interrogations.

Brandon L. Garrett, is the author of the study, “Interrogation Policies,” and a professor at the University of Virginia School of Law. He says that most of the interrogation policies he got from 116 police and sheriff’s departments “allow” for the recording of interrogations.

But “very few agencies actually require doing so as a matter of policy, and few provide guidance on how to record, much less on the proper conduct of interrogations,” Garret said.

Tim Longo, the Charlottesville police chief, cited his department’s written policy which is “to video-record all statements taken from persons from whom custodial and noncustodial interviews are conducted when circumstances permit for such recording.”

Just 19 states in addition to Washington, D.C. actually require the recording of at least some interrogations.

Freedom of Information Act requests by students in the University of Virginia Innocence Project Student Group in 2013 netted the 116 policies. They had contacted more than 180 law enforcement agencies across Virginia.