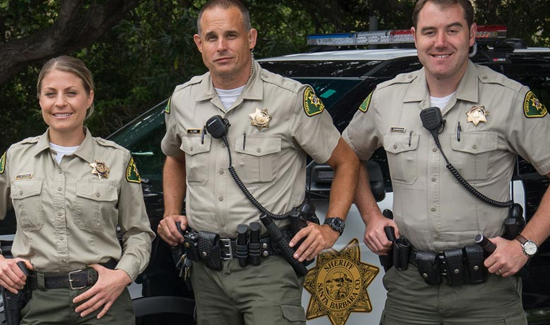 In Santa Barbara, California, sheriff’s deputies are investigating what they describe as a threatening video made by high school students.

“The investigation revealed a group of male students listed a group of high school female students and posted derogatory and vulgar descriptions about the women. There was also a threatening video created by a male student with what appeared to be an antique musket. While the video is disturbing in nature, it did not specifically target any particular student or the high school. It was determined there was not an immediate threat to the students or the school,” The Santa Barbara County Sheriff’s Office said.

The school, as is usually the case in these situations, says there’s nothing to see here.

“The students responsible were contacted upon arrival to school and action was taken by the Santa Barbara Unified School District,” according to the sheriff’s office.

It’s unclear if they faced any discipline.