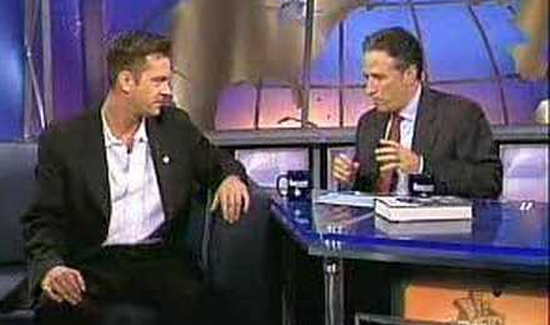 One of the reasons Americans have a such a hard time communicating with each other is that we have a tendency to use other people’s language to express or thoughts and emotions.

There is a lot to unpack when it comes to slogans like “black lives matter” and “war on cops.”

That’s because both slogans are what are known in political science as “frames.” These are generally short word combinations designed to create a desired effect in the mind of the target audience (ex: “No new taxes!”).

So, is there really a war on cops?

It depends on who you ask.

Many say they’re seeing lawlessness, crime rates, and disrespect for law enforcement at an “all-time high.”

But some of the people making that claim weren’t around for Watts in ’65 and might not have the perspective required to make that call.

Ed Conlon knows a thing or two about law enforcement. He was an NYPD street cop in the Bronx and the author of the wildly popular novel Blue Bloods (now a television show.)

He says he doesn’t buy the whole “war on cops” thing.

A good rule to keep in mind is that nothing that can fit on a bumper sticker will ever really qualify as a rational argument.