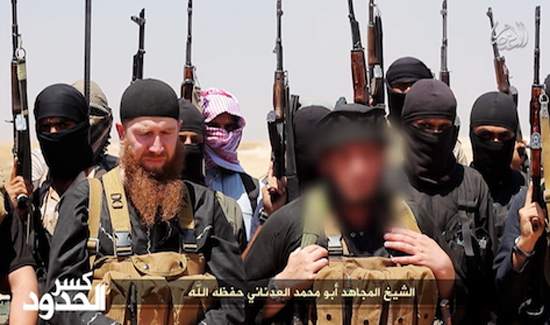 According to the Department of Homeland Security and several media outlets, there is a very real threat of Islamic State-inspired terror attacks against police officers and other government workers.

According to FOX News, there was a joint intelligence bulletin sent to law enforcement last Saturday.

“I requested it as a duty to warn and as an officer safety matter given ISIS’s continued statements on forums and in social media to conduct homeland attacks and to target law enforcement, government and intelligence agencies,” a senior intelligence official who wished to remain anonymous told Fox.

According to the unnamed official at least one “FBI investigator” was specifically mentioned in a social media post believed to have been posted by Islamic militants.

NBC News actually reported the threat back in September.

NBC said that an audio message, recorded allegedly by an ISIS spokesman, encouraged lone-wolf terrorists in Western countries to target “soldiers, patrons, and troops … their police, security and intelligence members.”

As is almost always the case with these bulletins, it came with a caveat indicating that there was no direct evidence or intelligence of any specific, credible threat against U.S. targets by home-grown extremists inside the U.S. or overseas.