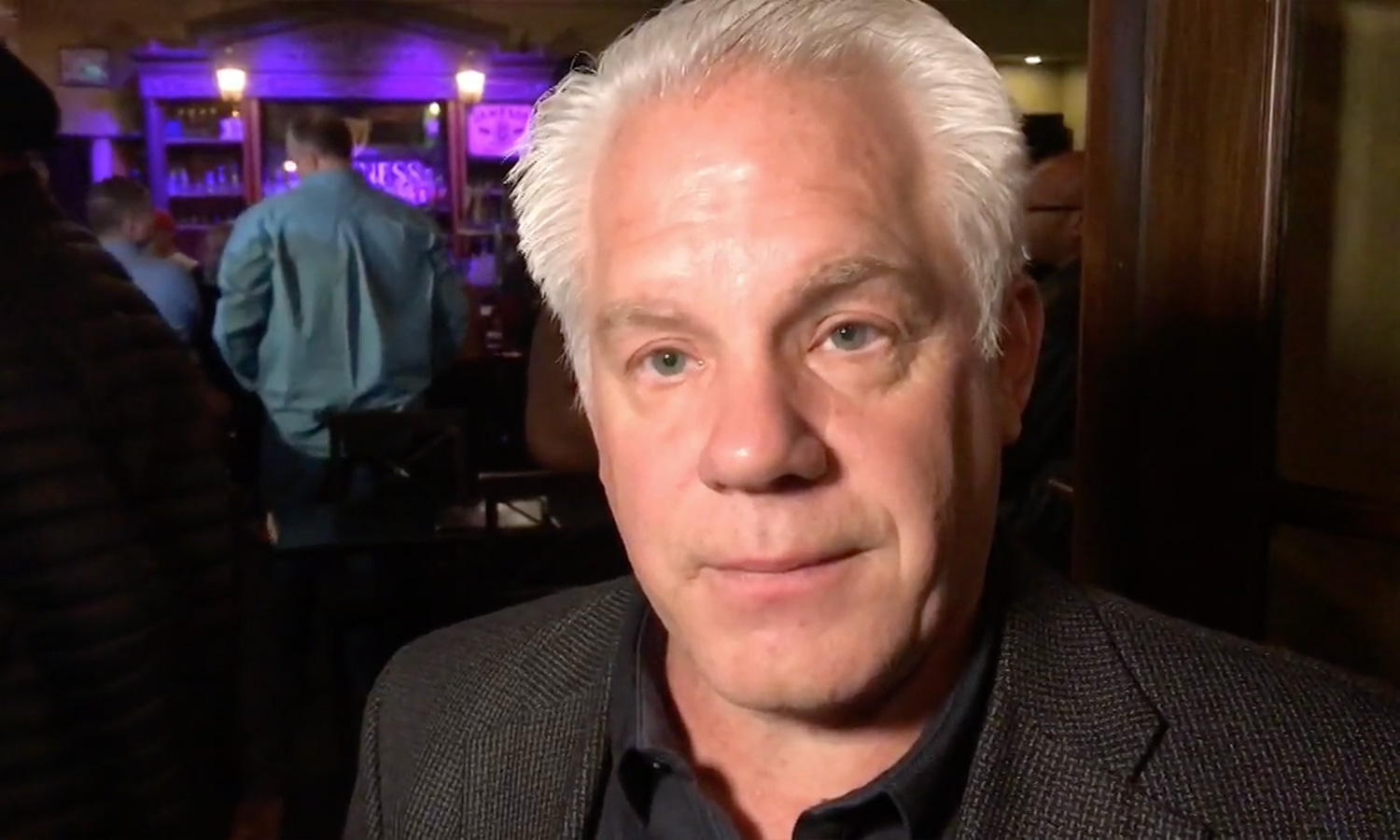 When he turns in his badge for a seat in Ohio’s House of Representatives, Phil Plummer can be a bullet in the legislative chamber for law enforcement, a local sheriff said.

Preble County Sheriff Michael Simpson, the President of the Buckeye State Sheriffs’ Association, said a sitting sheriff hasn’t been elected to the statehouse in decades.

“I think it’s a start. It’s a voice,” said Simpson, who expects to continue as chair of the association’s legislative committee. “It’s more than we’ve got now. I’m pretty excited about it, actually.

“It’s a friend that we can call and say here — here’s the issues we’re dealing with — and Phil’s going to know about them.”

Plummer said with Dave Yost elected as Ohio’s attorney general and Mike DeWine elected as governor that law enforcement resources may be increased.

“If county jails are going to turn into prisons, then we need the resources prisons have,” Plummer said. “With my grassroots experience, I know what’s needed and they’ll listen to me.”

“There’s no one agency that can do it by themselves,” Simpson said. “We need to partner where we can. So I think his task forces have been successful over there.”