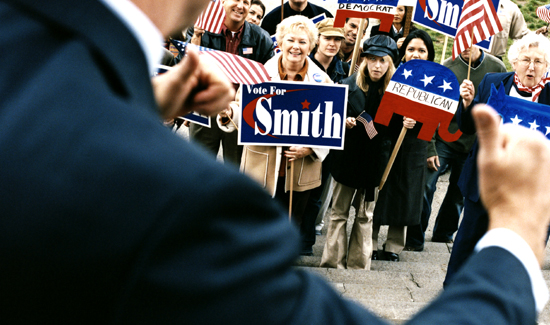 While the nation does its best to prepare for close to two years worth of political nonsense and related coverage leading up to the 2016 presidential election, sheriffs’ elections are currently underway in many parts of the country.

And if you haven’t seen a tight sheriff’s race recently, you might want to check a couple of them out.

Much like the rest of American politics, sheriffs races are increasingly marked by nasty attack ads and hyperbolic claims of the paradise one candidate promises while warning against the post-apocalyptic hell scape offered up by the “other side.”

Jefferson is the former public information officer for the sheriff’s office and had a brief career as a crime analyst for a local television news station.

It seems like it’s getting harder and harder to figure out actually constitutes a “real cop,” beyond certification.