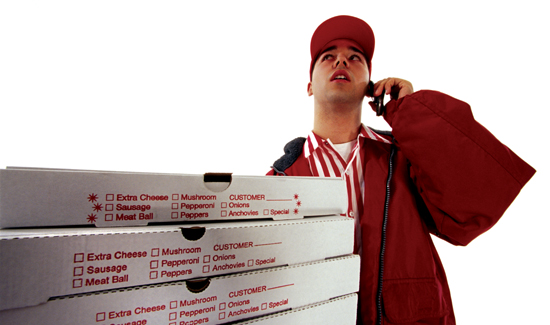 If you’re a cop with a contract and a pension, keep the term “emergency manager” in mind.

In Atlantic City, Detroit, and who knows how many cities and counties in the pipeline, emergency managers have been installed by governors like Michigan’s Rick Snyder in order to be on the right side of the law when they violate legal contracts and take your pension funds.

What does this look like in the real world?

Cops in Atlantic City haven’t been paid in a month.

The pizza was delivered to the Atlantic City Police Department.

“We just want to support our brothers and sisters during this difficult time,” said Brian Miller, JCPOBA treasurer.

It wasn’t just the association that pitched in, though. South End II pizza maker Cindy Lazri says she’s always been a big supporter of public employees like police officers and firefighters.

“They are always there for us and they’re in here all the time, so this is a great thing to see, especially during this difficult time for them,” Lazri told reporters from as she got the order ready.

South End II delivery driver Daniel Coggins loaded his car with the pizzas and brought them to the thankful officers.

“North, south, east, or west, it doesn’t matter. We’re all blue, and this kindness we’re experiencing from Jersey City police shows the thin blue line of brotherhood has no boundaries.

It’s a complicated thing. On one level it’s heartwarming when people pitch in to help each other out. On another level the fact that police officers, as well as other Americans, are working so much harder for so much less is disturbing.