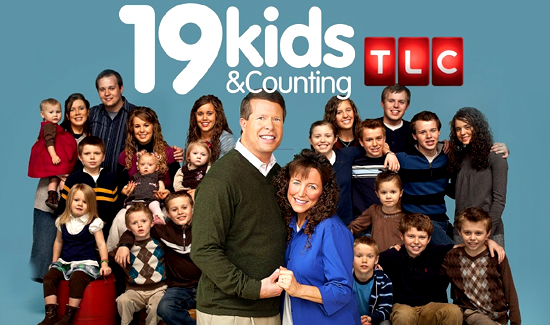 The big new in Arkansas right now is, of course, Josh Duggar.

The eldest son of the ever-expanding reality-TV family famous for their proclivity to procreate went on trial for child molestation several years back and beat the rap.

A judge ordered the police department to destroy their reports.

But now the case is back in the news, and a Freedom of Information Act request was filed.

That request produced the original police reports where allegations were made that Duggar sexually abused his sisters and another underage female.

Now, at least one lawmaker is pushing for the police chief who released the documents under the FOI request to be removed from her job.

“The law to protect minors’ identities is not a suggestion,” Hester said. “So sad to see the person charged with protecting the community being so reckless and irresponsible. I believe it is unavoidable that the Springdale police chief should be terminated. She has re-victimized these young ladies.”

O’Kelley’s probably not all that concerned about the damage control maneuvers in state government.

This man is a disgusting human being and should be locked up! The judge who let him go free should be disbarred and investigated as to why he let a pedophile loose!