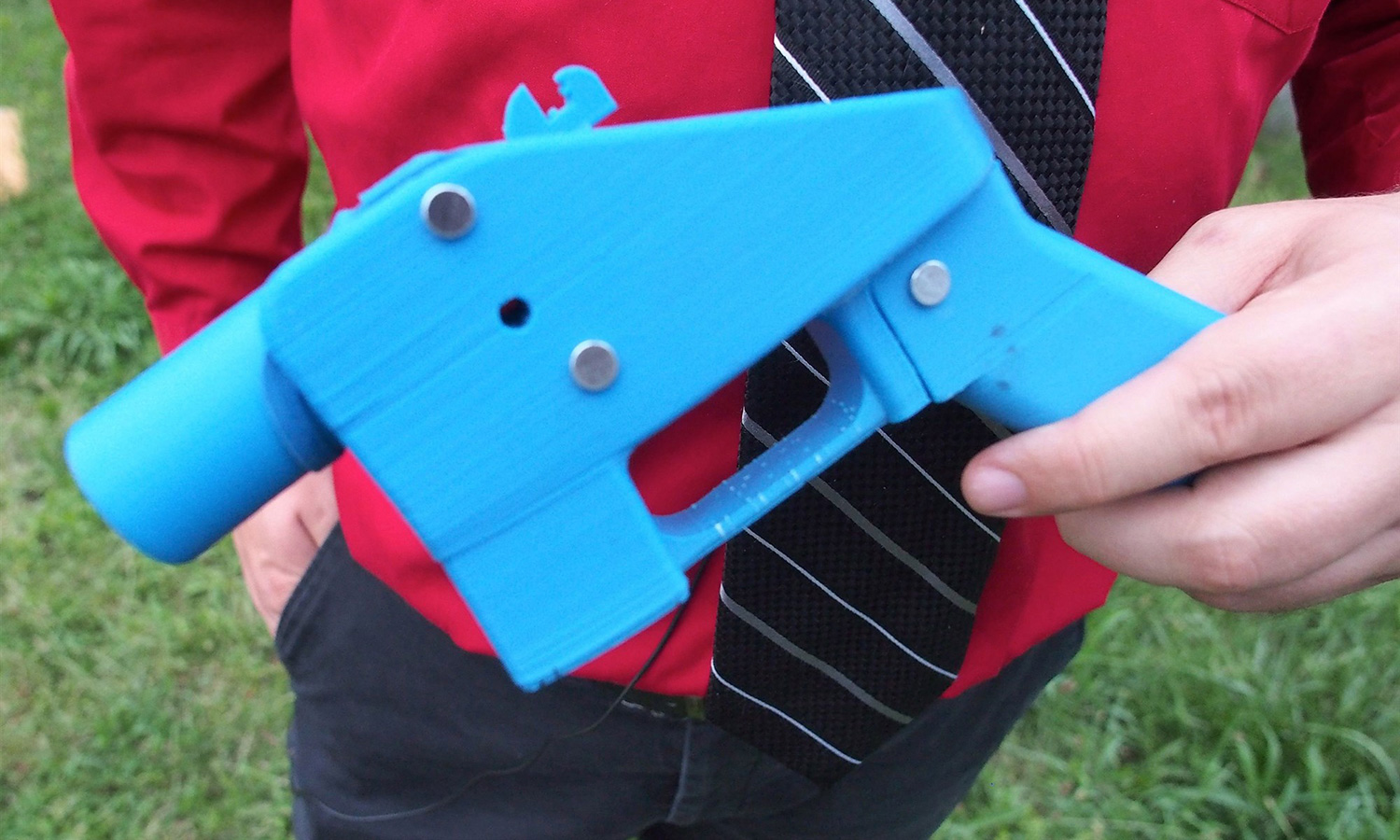 A federal judge issued a preliminary injunction Monday blocking the Trump administration from allowing the release of blueprints for 3D-printed guns.

A federal judge on Monday blocked the Trump administration from allowing the public release of blueprints for 3D-printed guns, extending an earlier restraining order.

Judge Robert Lasnik of the U.S. District Court in Seattle granted a preliminary injunction in favor of attorneys general from 19 states and Washington, D.C., who argue guns made from the blueprints would be difficult to trace and are a risk to public safety.

The ruling comes after the Texas-based company seeking to release the plans, Defense Distributed, reached a settlement with the government in June allowing the blueprints to be available to download.

“The Court finds that the irreparable burdens on the private defendants’ First Amendment rights are dwarfed by the irreparable harms the States are likely to suffer if the existing restrictions are withdrawn and that, overall, the public interest strongly supports maintaining the status quo through the pendency of this litigation,” Lasnik wrote.

“Plaintiffs have a legitimate fear that adding undetectable and untraceable guns to the arsenal of weaponry already available will likely increase the threat of gun violence they and their people experience,” he added.

The Obama administration had ordered Defense Distributed to take down the blueprints in 2013 after posting them and the company’s founder, Cody Wilson, sued the government in 2015. The plans were downloaded about 100,000 times until the State Department ordered him to take them down, according to The Associated Press.

Too late. It’s already on the internet.