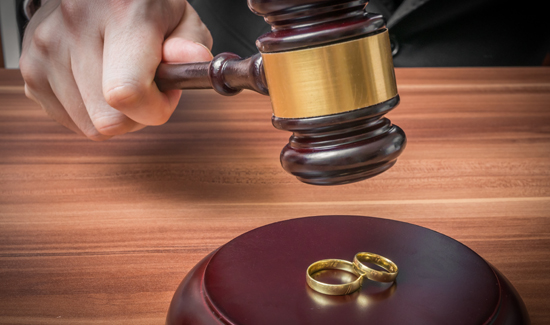 Via the Boston Herald:

A Suffolk County judge has denied the Boston Police Patrolmen’s Association an injunction on the pilot body camera program, paving the way for the program to start on Monday next week.

The pilot program was scheduled to start last week. But after no officers volunteered, BPD Commissioner William Evans ordered 100 officers to wear the cameras. That prompted the association to ask a judge to issue an injunction to halt the program until a new agreement could be negotiated.

Associated Justice Douglas Wilkins wrote in his opinion that “nearly everyone involved found it surprising that no officers voluntarily submitted an application to participate” in the pilot program.

“Had the Union mobilized even a small part of its membership, the Pilot Program would have proceeded as a voluntary program, avoiding any (of) the negative impacts allegedly flowing from the Commissioner’s orders,” Wilkins wrote.

“We know we’re going to have cameras on … all I ever looked for was an agreement that took care of the things we wanted to take care of,” Rose said.

After the ruling, Rose said he was “disappointed” by the outcome.