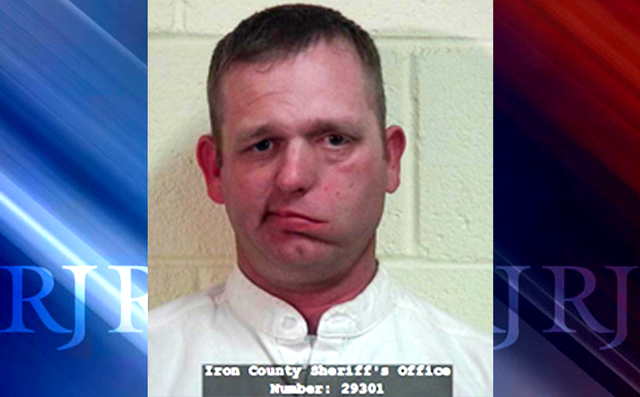 If your name is Hillary Clinton and you delete a bunch of emails that you weren’t supposed to, odds are you have nothing to worry about.

The same holds true if you’re name is Mitt Romney. He deleted all his emails related to his tenure as governor of Massachusetts without consequence.

But if you’re just an average law enforcement official, the rules are different, obviously.

A state judge has ruled that Grant County Sheriff Glenn Palmer must not delete his government-related emails and must preserve those he has.

Grant County Circuit Judge William Cramer granted a request from The Oregonian/OregonLive for a restraining order requiring Palmer to save emails from his account that relate to public business.

The judge said he expected further court proceedings to determine which emails should be disclosed.