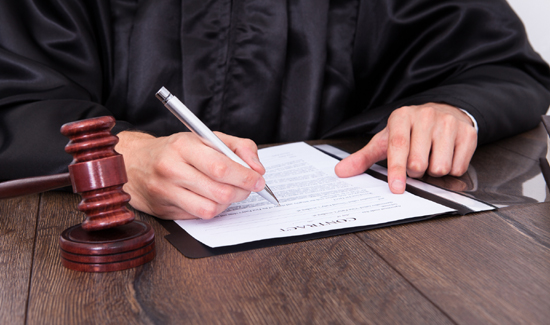 If you don’t know who Milwaukee County Sheriff Davis Clarke is, you clearly don’t watch a lot of cable news.

Clarke is a fixture on FOX News and has replaced Maricopa County Sheriff Joe Arpaio as the most controversial law enforcement personality in the land.

After a recent shooting near a local park, Sheriff Clarke ordered his deputies to put up fences and clear everyone out.

But it’s unclear if he had any authority to do so.

Now, after a rather stern lecture from a local judge who served Clarke with a restraining order, the tough-talking lawman is apparently backing down.

Clarke failed to show up for a special court session on the issue last weekend.

At any rate, it certainly seems actual policing is a lot harder in real life than it is on television.