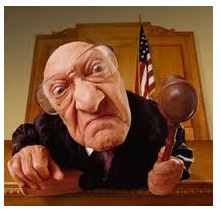 Baltimore County will pay at least $1.6 million in a dispute with the police union over health insurance overpayments, county officials announced ending a lengthy legal standoff during which a judge at one point threatened County Executive Kevin Kamenetz with jail time for failing to follow court orders. The payment would reimburse hundreds of retirees who the state’s highest court found have been overcharged for health insurance.