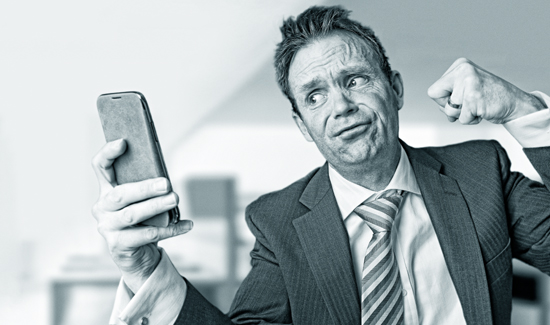 If you’re a sheriff, that means you’re also a politician.

They don’t like to admit it but “running for office” and campaigns are what politics are all about.

But unlike mayors, council members, governors and senators, sheriffs have arrest powers and the authority to use deadly force.

So, if you want to make fun of an elected sheriff on social media, keep in mind that depending on where the agency is and how much police work there is to do.

Of course, it’s slightly more complicated if the guy you’re criticizing or making fun of is your boss.

“Nothing’s going to stop Louisiana sheriff Jerry Larpenter from defending his good name. If you “print lies” about the sheriff, he’ll “come after you.” He’ll have to use a criminal complaint filed by someone else (insurance agent Tony Alford) and an unconstitutional law to do it… but he’s still coming after you.

The “you” in this case is a local police officer who allegedly runs a blog that allegedly made defamatory comments with claims of corruption involving the sheriff, his wife, and the insurance agency she works for.”