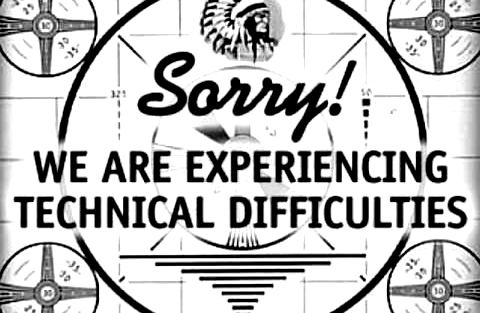 The one thing that’s exceedingly clear about the current administration is that they’re very big on press releases, memos, and executive orders that are largely symbolic in nature. A good rule of thumb, at least as far as the criminal justice system is concerned, is don’t pink slip everyone before you’ve lined up replacements. After all, law enforcement makes arrests. It’s prosecutors that secure convictions. It’s kind of tough to be “tough on crime” without U.S. attorneys.

Attorney General Jeff Sessions is making aggressive law enforcement a top priority, directing his federal prosecutors across the country to crack down on illegal immigrants and “use every tool” they have to go after violent criminals and drug traffickers.

But the attorney general does not have a single U.S. attorney in place to lead his tough-on-crime efforts across the country. Last month, Sessions abruptly told the dozens of remaining Obama administration U.S. attorneys to submit their resignations immediately — and none of them, or the 47 who had already left, have been replaced.

“We really need to work hard at that,” Sessions said when asked Tuesday about the vacancies as he opened a meeting with federal law enforcement officials. The 93 unfilled U.S. attorney positions are among the hundreds of critical Trump administration jobs that remain open.

Sessions is also without the heads of his top units, including the civil rights, criminal and national security divisions, as he tries to reshape the Justice Department.

U.S. attorneys, who prosecute federal crimes from state offices around the nation, are critical to implementing an attorney general’s law enforcement agenda. Both the George W. Bush and Barack Obama administrations gradually eased out the previous administration’s U.S. attorneys while officials sought new ones.

Sessions said that until he has his replacements, career acting U.S. attorneys “respond pretty well to presidential leadership.”

But former Justice Department officials say that acting U.S. attorneys do not operate with the same authority when interacting with police chiefs and other law enforcement executives.