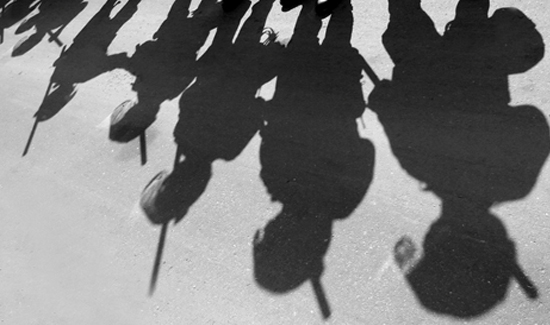 The Justice Department will start collecting data on police-involved shootings.

In light of recent fatal shootings and a series of protests, the Justice Department next year will embark on what The New York Times says is “the most ambitious” project to track the use of deadly force by police officers nationwide.

Activists have long complained about the gap in federal data.

More from The Times:

Under the plan, the Justice Department will gather more data on the use of force by federal agents and help local departments report information on a wider range of police encounters.

But a number of the reporting steps will rely on local police officials to voluntarily submit data, and some civil rights advocates said the Justice Department had not made clear how it would impose financial penalties set by Congress to encourage the reporting of police shootings.

Because of the gap in data, journalists and activists have had to rely on news organizations—most notably from The Washington Post—to get accurate numbers. FBI Director James Comey called this gap “embarrassing.” According to The Post, there were 991 fatal shootings by police last year. This year, there have been 754.

Cities where the DOJ invades see their murder rates double. Why would people trust them?