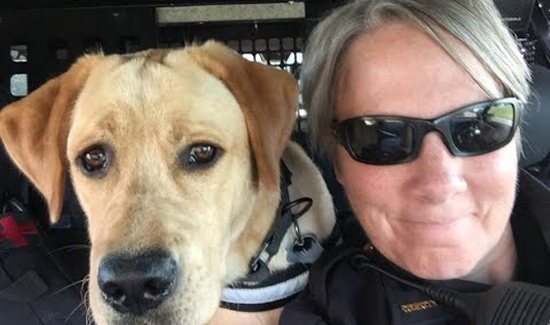 Mattis has a lot of tough work ahead of him- comforting officers and civilians alike when tragedy strikes.

So instead of driving ourselves crazy with all the bad news out there, let’s take a moment and enjoy a puppy seeing snowflakes for the first time.