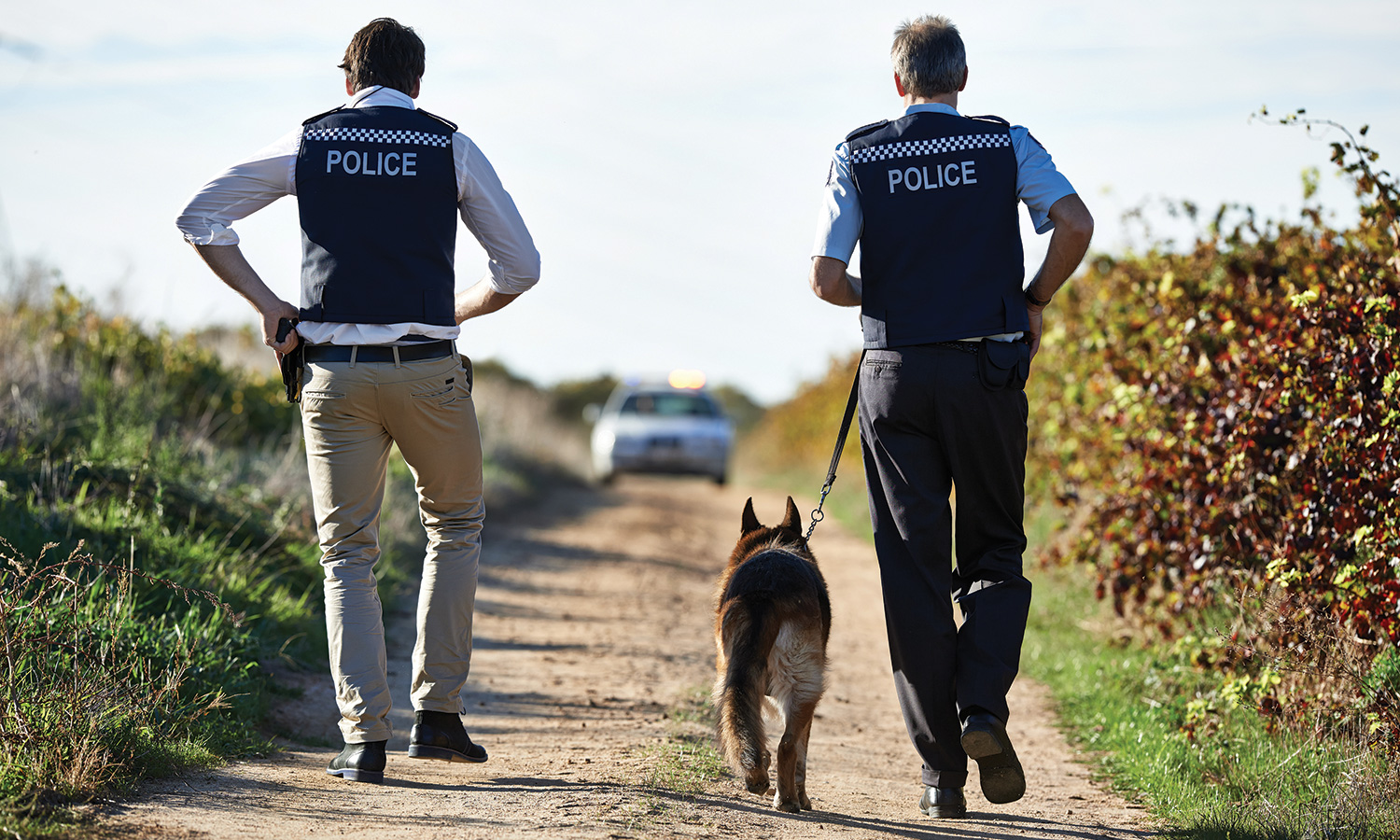 A pair of heat-related K-9 deaths this past summer served as sobering reminders to agencies nationwide of the dangers of leaving four-legged officers unattended — either intentionally or accidentally — in parked patrol vehicles for extended periods of time.

In August, a Long Beach, California, Police Department K-9 named Ozzy died after he was left inside a patrol car with outdoor temperatures ranging between 81 and 84 degrees. According to a message posted on the department’s Facebook page, the 6-year-old Belgian Malinois-German shepherd mix was found dead by his handler while both were off duty. The department reported that the “unfortunate incident was not intentional” and that preliminary results from a veterinarian’s examination determined the cause of Ozzy’s death to have been heat-related.

The statement went on to say that investigators believed the heat-controlling system inside the vehicle had failed, and that the alert system that was supposed to be connected to the handler’s cellphone had malfunctioned. However, at the time of this writing, the department announced that it would be conducting an internal affairs investigation to obtain additional facts and information pertaining to the incident.

The following month, the Vicksburg, Mississippi, Police Department experienced a similar incident with K-9 Thor, an 8-year-old German shepherd, who died following complications of being left in a hot patrol car outside of the police station when temperatures reached 95 degrees.

In that case, Thor was left in his patrol car with the motor and air conditioning running, but at some point, the car had somehow shut off for roughly 30 minutes. When Thor’s handler, Officer Donnie Heggins, returned to the vehicle, he found his K-9 in distress and immediately rushed him to the Animal Medical Clinic. Chief Milton Moore told reporters that Thor died overnight due to heat-related complications. At this time, the department is still trying to figure out what caused the vehicle to shut down, but Moore assured reporters with The Natchez Democrat that it is “normal procedure for a K-9 officer to be kept in a vehicle with the motor and air conditioning running for hours.”

As devastating as both incidents were, unfortunately, these types of K-9 deaths are not uncommon. According to the Green Bay Press Gazette, at least 46 police dogs throughout the U.S. died from excessive heat while inside their handlers’ cars from 2011 to 2015. And heat-related deaths, such as heat exhaustion and heat stroke, have persisted in the years since.

So much so that many animal advocacy groups have warned and advised against leaving a pet in a parked car, even with the air conditioner running.

Santa Barbara County, California, Deputy Mike McNeil is among the many officers and deputies who view the recent K-9 deaths as cautionary tales. KSBY News reported that McNeil takes extra steps to keep his K-9, Magnum, cool when temperatures soar.

McNeil uses a heat-monitoring device inside his vehicle that constantly monitors the car’s internal temperature. He also makes sure the device is set to alert him if the inside of the car rises over 82 degrees.

“The electronic device will send a signal to the heads-up display, which also sends a signal to the pager that I wear on my belt and it will vibrate slightly and say, ‘heat alert’ in the middle,” he explained to reporters.

Should McNeil fail to reach his vehicle in time, it will automatically lower its windows and turn up the fan in the back for Magnum. Additionally, the car’s alarm will go off and the Code 3 lights will be activated to draw attention to the vehicle, so that someone from his department can page him and let him know to get back to his car immediately.

In addition to doing what he can to prevent a hot car death, McNeil takes care to protect Magnum’s paws. “If it’s a really hot day, I’ll put booties on (his paws) that we can stick on,” McNeil explained, adding that hot pavement can and will burn a dog’s paws.

K-9s involuntarily give the best years of their lives protecting and serving their communities with unwavering loyalty, so to see them pass away due to accidents — whether it be a training exercise gone wrong, eating something poisonous on the job or being left in a patrol car — is immensely difficult. We hope Ozzy’s and Thor’s deaths are a wake-up call for agencies to recognize that while heat-alert systems are extremely useful tools, they aren’t fool-proof. There need to be other policies and procedures in place to keep our K-9s safe.