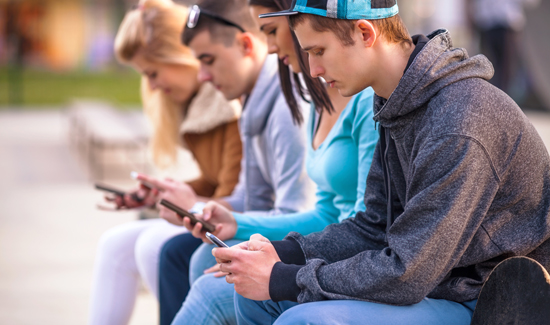 When it comes to police and social media apps, things move very quickly.

For instance, after two NYPD officers were shot and killed by an armed assailant, officials suggested that an app called “Waze” might have helped the cop-killer find his targets.

There was a lot of controversy after the murders. But that’s since died down to the point where many law enforcement officials now say the app is a great public safety tool.

A free mobile app being used by millions of school age children and teens is under fire again after police link it to the murder of a 13 year old girl in Virginia.

“Kik Messenger” is an anonymous messaging app that allows users to communicate with strangers. It requires no phone number or email address; users exchange user names to communicate in private chat rooms.

Police in Virginia reported it was this app that connected 13 year old Nicole Madison Lovell with two people who killed her. Police have charged two Virginia Tech freshmen with premeditated kidnapping and murder.

So, is this another case of “blame the instant messenger,” or is the app a serious public safety threat?