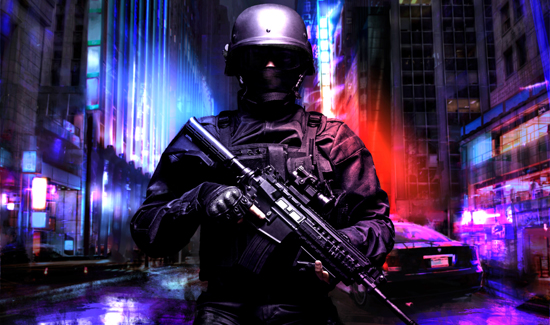 When it comes to the FBI’s record on catching or stopping terrorists, the first question that might be smart to consider is “what is a terrorist?”

But since no one has anything like an answer people generally skip ahead to step 2. “How do we stop these terrorists?”

The problem is that “terrorism” and terrorist” are such loaded terms politically speaking (was Timothy McVeigh a terrorist?) that there’s generally little or no consensus on who qualifies.

“There is no indication that Mateen had any involvement with foreign actors or groups” says the intelligence community.

But the Koch Brothers have an idea—even if it’s not very original.

According to the American Enterprise Institute, the problem with the war on terror is that the FBI isn’t up to the job and local law enforcement should be on the front lines.

If this sounds familiar to many, that should come as no surprise.