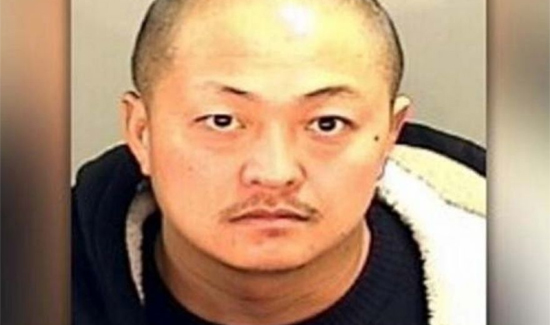 Here’s a little straight talk you won’t hear from either of the god-awful candidates for president—stuff’s a lot more complicated than “Build that wall!” or “Illegals must go!”

The difference between what politicians say and what they do should be entirely obvious to adults. The fact is, most politicians are professional liars. And the best ones don’t even know they’re lying.

But every four years we seem to lose out minds and say things like, “I can’t trust her,” or “he’s a liar” as if they’re revelations.

With respect to Trump’s plans to deport millions (criminals first), it couldn’t be simpler.

We just take guys like Thong Vang (above), a convicted rapist from Laos who shot two corrections officers, and send them back to the hell hole from whence they came.

Except Laos ain’t taking the guy back.

So, for now, enjoy all the uninformed appeals to people that would rather not deal with how things actually work, even for a little while.

Come December, all the fun’s over and we actually have to deal with crap instead of chat about it.