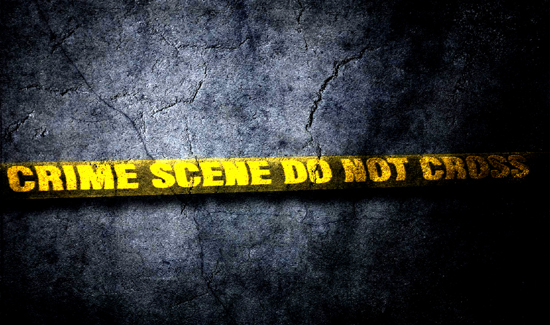 In the seven months since Heriberto Diaz Marcial was shot and killed walking home from his job as a casino porter on the Vegas Strip, church volunteers have knocked on hundreds of doors in his neighborhood and handed out fliers seeking information.

The police released blurry security footage of a gray sedan tied to his three killers. His wife, Maria Diaz, has gone on television to plead for help.

“I just want answers,” Ms. Diaz said as she sat in her living room, where a memorial poster from his co-workers at the Paris Las Vegas hotel is still tucked beside the TV. “I want to see them face to face. I want to ask them, was it worth it?”

But so far, nothing.

Detectives in Las Vegas pride themselves on having one of the country’s better track records for solving homicides, clearing nearly eight in every 10 cases while many other big-city departments struggle to solve half of their murders.