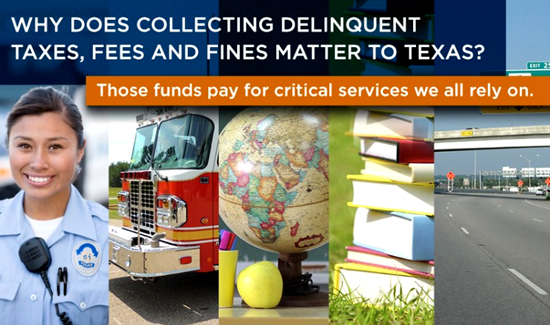 No one really wants to talk about it, but here’s what’s going on with law enforcement funding.

A bunch of greedy bankers wrecked the global economy in 2008, and the planet has yet to recover.

Because of the religious imperative of “no new taxes” held my many Americans, police budgets have been decimated.

So, to make up the difference between what’s in the piggy bank and what’s needed to provide adequate policing services, the powers-that-be have come up with a brilliant plan.

It’s really simple: just increase fees and fines for things like getting a driver’s license or putting your trash out too early.

All the increased nickel-and-diming there has done wonders for cops in the PR department, am I right?

In Kansas, raising taxes is not an option, due to ideological purity and anti-government sentiment.

This is a national phenomenon whereby officials frequently find themselves using citizens as ATMs in the name of small government.