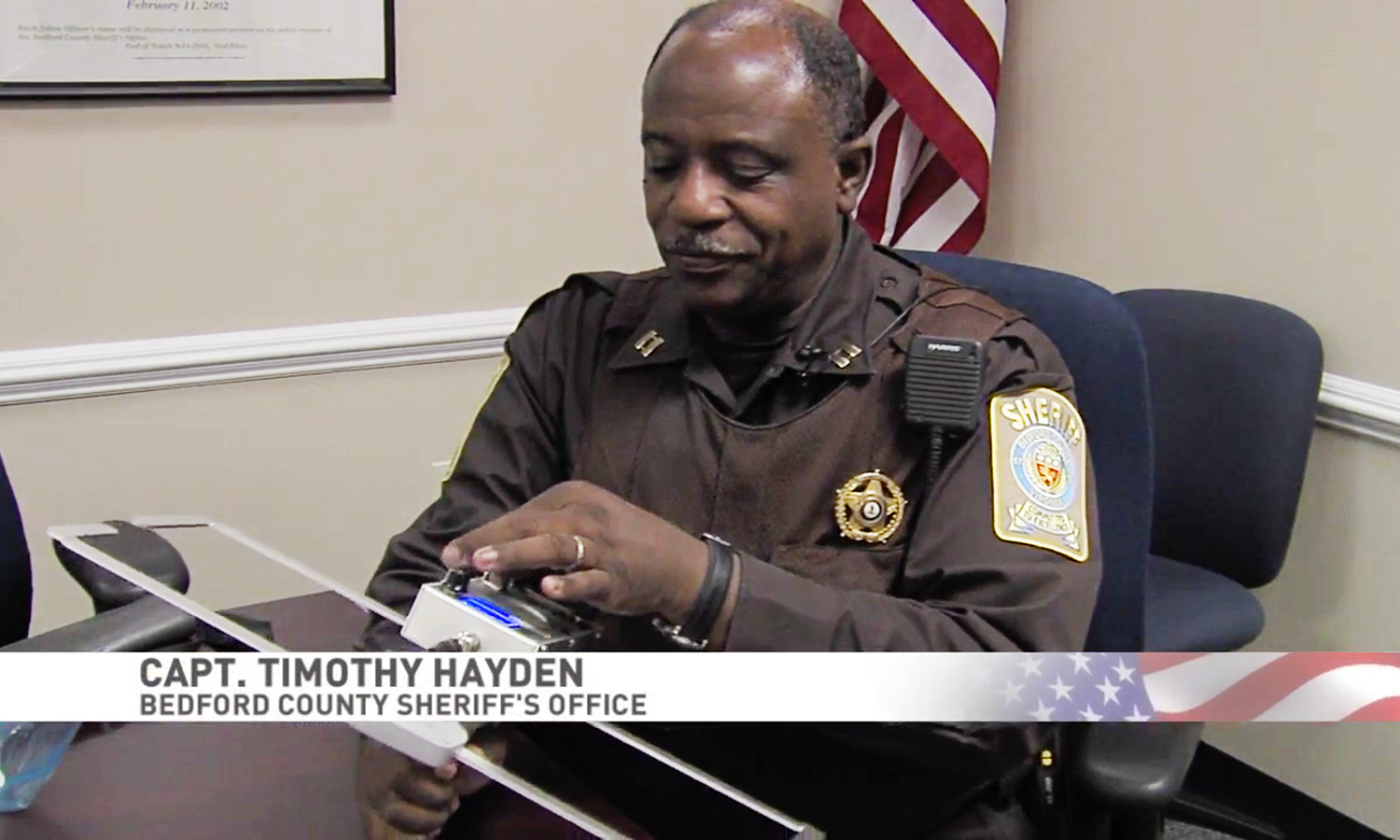 BEDFORD Co., Va. (WSET) — As the search continues for a missing woman with dementia, some wonder if lifesaving technology could have prevented this and other similar missing person cases.

The Bedford County Sheriff’s Office says not enough people know about Project Lifesaver, a tracking system they and other agencies use to find missing persons, particularly those with autism, Alzheimer’s and dementia.

“What you do is turn this gadget on, and it starts beeping,” Captain Timothy Hayden said during his demonstration.

The device starts out with a faint signal and gets louder as it gets closer to the person wearing a wristband that contains a transmitter.

“They can’t watch them 24 hours a day. In the blink of an eye, they’ll slip out the back door on you,” Hayden said. “So when they go missing, they can at least have that sense of knowing that they got one of these braces on.”

They say Toot has a condition called Sundowners.

“Sundowners is a form of dementia,” said Jane Massie with the Central & Western Virginia Chapter of the Alzheimer’s Association. “Many doctors do not really know what causes it.”

Massie said patients become confused and agitated as the evening progresses and tend to get better by morning.

According the the Alzheimer’s Association, 6 out of 10 individuals with dementia wander at some point during the disease process.

One in five people with Alzheimer’s will also experience Sundowners symptoms.

“It could really cause a lot of grief and anxiety for a family going through this,” Massie said.

They recommend patients use both Project Lifesaver and the Association’s MedicAlert + Safe Return, which is a service that uses an ID bracelet.

The Bedford County Sheriff’s Office will come out and do an assessment to provide Project Lifesaver at no cost for families that can’t afford it.