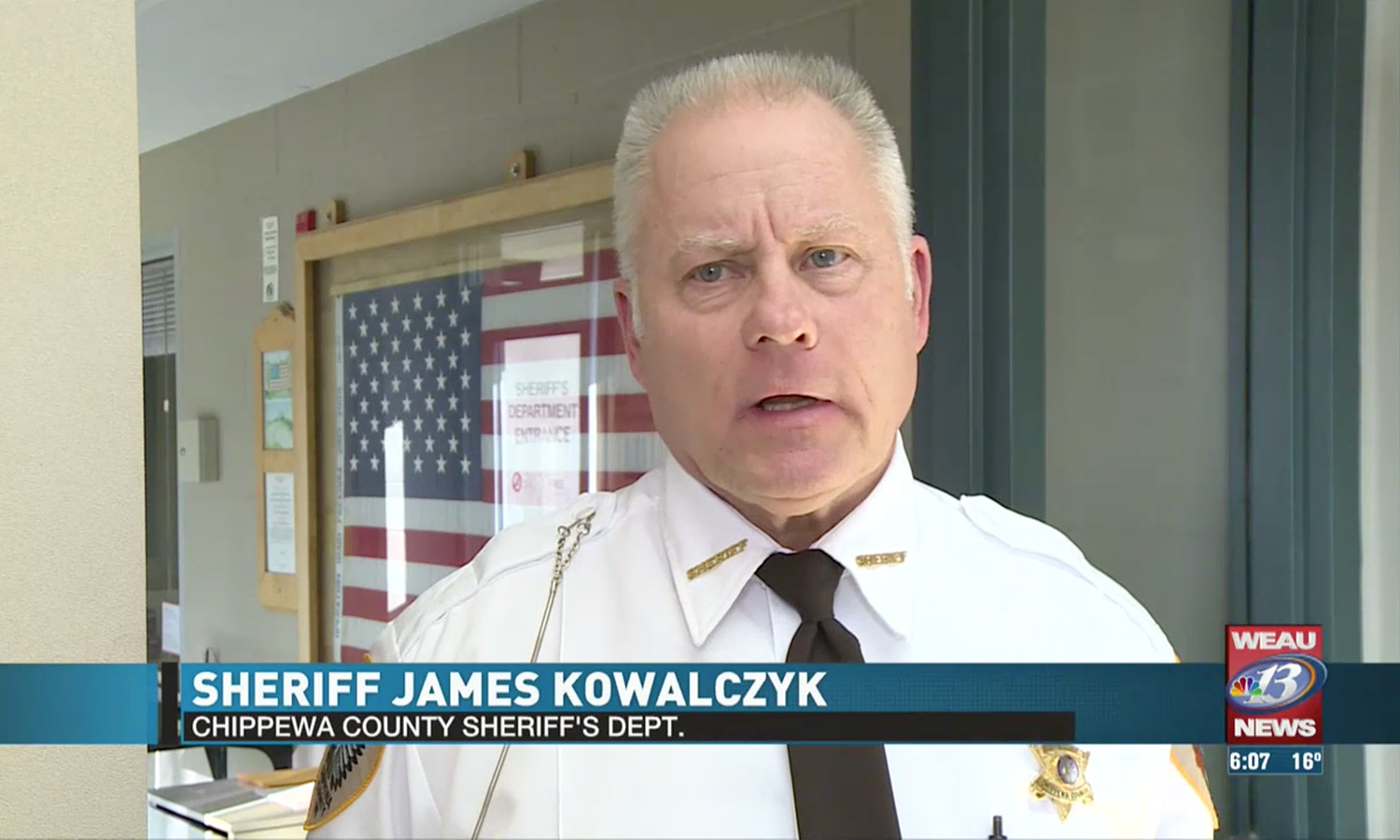 EAU CLAIRE, Wis. (WEAU) — Wisconsin could be the next state to legalize medical marijuana.

The possibility has raised concerns with local law enforcement and health officials..

Chippewa County Sheriff James Kowalczyk says he believes marijuana remains a gateway drug and can be problematic even if it’s meant to be used for medical purposes.

He said, “I believe law enforcement in general is totally against legalizing marijuana because of our experiences, because of the cases that we have and because of the people that we deal with.”

The Eau Claire City-County Health Department agrees with director Lieske Giese saying while it appears to have some positive medical uses more research is needed before making such a big decision.

“There’s clear need to look more carefully and strategically at whether or not marijuana in any form should be legalized,” said Giese. “There are definitely reasons to look at it and I think that’s why Wisconsin is approaching that, but not to open the floodgate and say, “This is a good thing no matter what.”

Sheriff Kowalczyk also said the move could lead to an increase in more serious drug-related offenses.

“Is it a gateway drug? Of course it is a gateway drug. I think you’d have a hard time convincing law enforcement that it’s not,” he added.

Giese says the state needs to learn from issues stemming from other legalized substances, like alcohol and opioids before, making a decision.

She added, “Certainly the more prevalent it becomes in a community the more likely we’ll have people who are addicted and we’ll have early users, so that’s a concern.”

Both the health and sheriff’s departments agree there needs to be careful consideration and research before any legal action is taken .

“We the, state of Wisconsin, legislatures, law enforcement need to sit down and hash it out as to do we want to go this route?,” said Kowalczyk. “Or should we just sit back for a while and see what the states that have legalized marijuana, see what’s going on there? See what problems they’re having and then go back.”

On Tuesday Evers also said he favors the full legalization of marijuana but doesn’t want to rush it.

He added there may be steps for full legalization in the future including possibly calling for a statewide referendum.