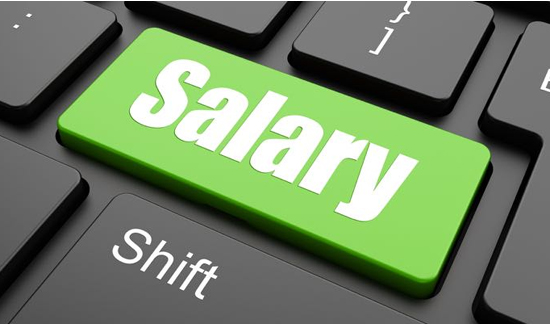 Via the Pocono Record:

Monroe County’s (PA) police and sheriff’s patrol officers are near the top of a new state list of comparative salaries, earning 25 percent more than its state counterparts.

The information is part of a massive database released by the Pennsylvania Department of Labor’s Center for Workforce Development and Analysis Monday. The figures compare job-specific wages among individual counties across the state. The center based the information on a comprehensive collection of May 2016 wage data.

One the whole, Monroe County workers earn an average of 19 percent less than workers across the rest of the state, according to the figures.

The figures include the cities of Philadelphia and Pittsburgh.

“We have available workforce,” Greater Pocono Chamber of Commerce President and CEO Bob Phillips said. “The question is do we have skills in the workforce that would offer them more in salaries.”

Insurance sales agents lead the list in underpaid workers in the county, earning 95 percent less than the rest of the state, at $42,320, compared with $82,570 statewide. Legal occupations took a hit in Monroe County too, earning an average of $69,300 versus $102,140 across the state, a 47 percent difference.

Monroe County Careerlink Administrator John Casella said that could be because firms in Philadelphia handle most big cases.

“Maybe there are too many lawyers here and they are spreading the wealth,” he said.

Plumbers, pipefitters and steamfitters earn 49 percent less in Monroe compared with the state average, at $38,970 versus $58,220.