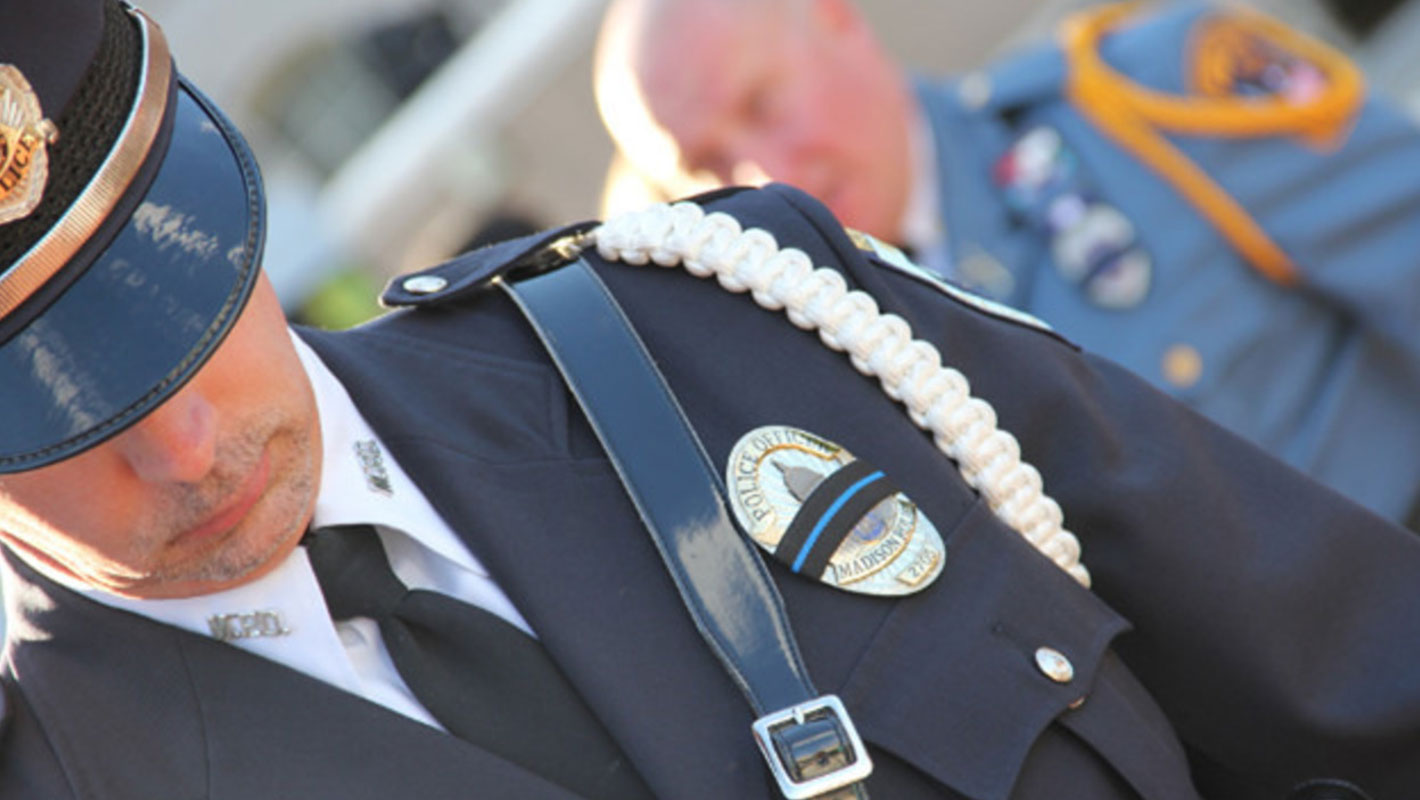 For the third straight year, police officer suicides exceed all combined causes of line-of-duty deaths, according to statistics released by the group BlueH.E.L.P.

In 2018, at least 159 officers died by suicide, nine percent more than the total number of line-of-duty deaths resulting from 15 other causes such as felonious assault, patrol vehicle accident, heart attack, duty-related illness.

“The reports of 144 law enforcement officers killed in the line of duty during 2018 is a tremendous loss,” said Jeff McGill, co-founder of BlueH.E.L.P., an organization that tracks officer suicides while simultaneously seeking to prevent such tragedies from occurring.

Sad. Seeking treatment is NOT a sign of weakness.

Reply
Pingback: Why Cops Should Cancel Their Cable Television Subscriptions | Power and Purpose