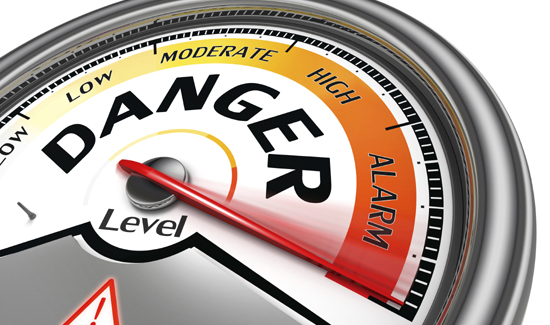 Here’s the thing with hate crimes.

There are many Americans who hold the conservative view that the whole concept of “hate crimes” is bogus.

Conservative producer and Fox News guest Brad O’Leary claimed in an op-ed: “The proposed Local Law Enforcement Hate Crimes Prevention Act (HR 1913), which would make it a ‘hate crime’ to criticize ‘sexual orientation’ and ‘gender identity,’ is a thinly veiled attack on free speech – both over the airwaves and the Internet.”

Even liberal talk show host Bill Maher doesn’t believe that there are any “hate crimes.”

But apparently all those arguments fall apart when we start talking about hate crimes against police officers.

The same forces that seem to suggest that there just aren’t any “hate crimes” are passing laws all over the country singling out police officers for extra layers of legal protection and victim status when they become the victim of crimes.

In Missouri, a hate crime is currently defined as a crime motivated by hate against a race, ethnicity, gender, gender orientation, religion, sexual orientation, or disability. If this measure passes, it would add some public service careers.