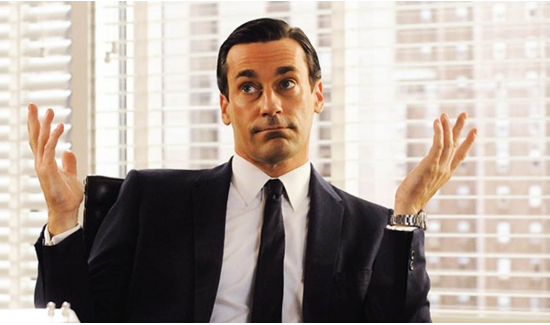 Ed. note: Wherever you come down on immigration enforcement and local law enforcement, one thing is for sure: there seems to be a lot of chaos, disorganization, and lack of communication between agencies.

Yolanda Peña of Beloit, coordinator of FoodWIse in Walworth County, said she heard rumors through social media and conversations that federal Immigration and Customs Enforcement agents were in Whitewater and Beloit.

However, she and other community leaders she spoke with could not verify the rumors.

“It was scaring the community,” Peña said. “The rumors are everywhere, but nothing that we can prove.”

She said “everybody was on the same page” after community leaders and writers from La Voz de Beloit, a Spanish-language publication, spoke with law enforcement, who said the rumors likely were not true.

Whitewater Police Chief Lisa Otterbacher said in a March 6 email to The Gazette that she could not be certain ICE agents were not in or around the city. Federal agents are not accountable to local law enforcement, she said.

Still, she said it is “general public safety protocol” for federal agencies to inform law enforcement of their presence. She noted that neither she nor City Manager Cameron Clapper have heard anything from immigration officials, which leads her to believe agents have not been in Whitewater recently.

“The rumors have truly been disheartening and harmful,” Otterbacher said.

Beloit police Capt. Dan Risse said his department had heard third- or fourth-hand rumors, and officials checked with federal agencies in an attempt to verify them.

“We did some checking, and no one we could speak with had any knowledge that anything like that had ever transpired,” Risse said. “We just chalked it up to Facebook.”

Janesville Police Chief Dave Moore said he does not think immigration agents have been in Janesville recently.

“With all of this occurring, the changing national issues, it’s a perfect time for misunderstandings, rumors and the like,” Moore said.