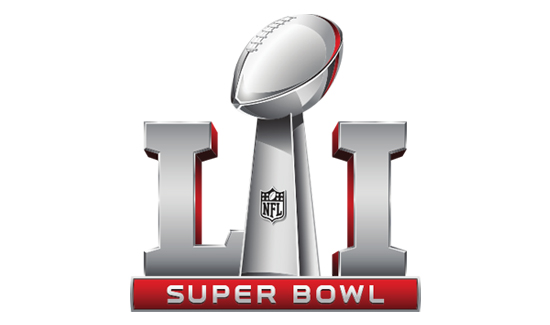 Via the Houston Chronicle:

With tens of thousands of visitors flooding to Houston for Super Bowl LI and protests already surfacing across the city, local and federal law enforcement officers said Tuesday they will remain on high alert to ensure the week-long events go off safely.

Game-goers and visitors to the myriad events across the city should keep their eyes open and alert authorities if they see anything suspicious, said Chip Fulghum, Undersecretary at the Department of Homeland Security.

“While there are no known credible threats, obviously there’s an extremely high profile event,” Fulghum said.

Officials briefed the media Tuesday on the security efforts leading up to the championship football game, including plans to enact a no-fly zone over NRG Stadium, to encircle the building with concrete blockades and to carefully monitor their surroundings.

More than 40 local and federal agencies are involved, and the National Football League has hired 4,000 private security personnel to assist those efforts, officials said.

Houston Police Chief Art Acevedo said the city has taken a slew of precautions to keep residents safe and warned that “johns” will be arrested as part of crackdown on human trafficking.

“Unless you want to to find your picture out there, exposed, do not solicit,” he said.

With planned protests mounting in the coming days, Acevedo sent a message to outside protesters who may try to move into the city.

“We have a really long history of having really responsible activists in our community that have a long-standing relationship with the Houston Police Department,” he said. “To those who might want to come in from outside to cause problems in Houston, know this: You’ll be greatly outnumbered by activists that care about their message and don’t want their protests … to be hijacked by anyone coming to cause problems.”

Though the Super Bowl requires a massive security presence, neither HPD nor the Harris County Sheriff’s Office expects any reduction in services to the rest of the region.