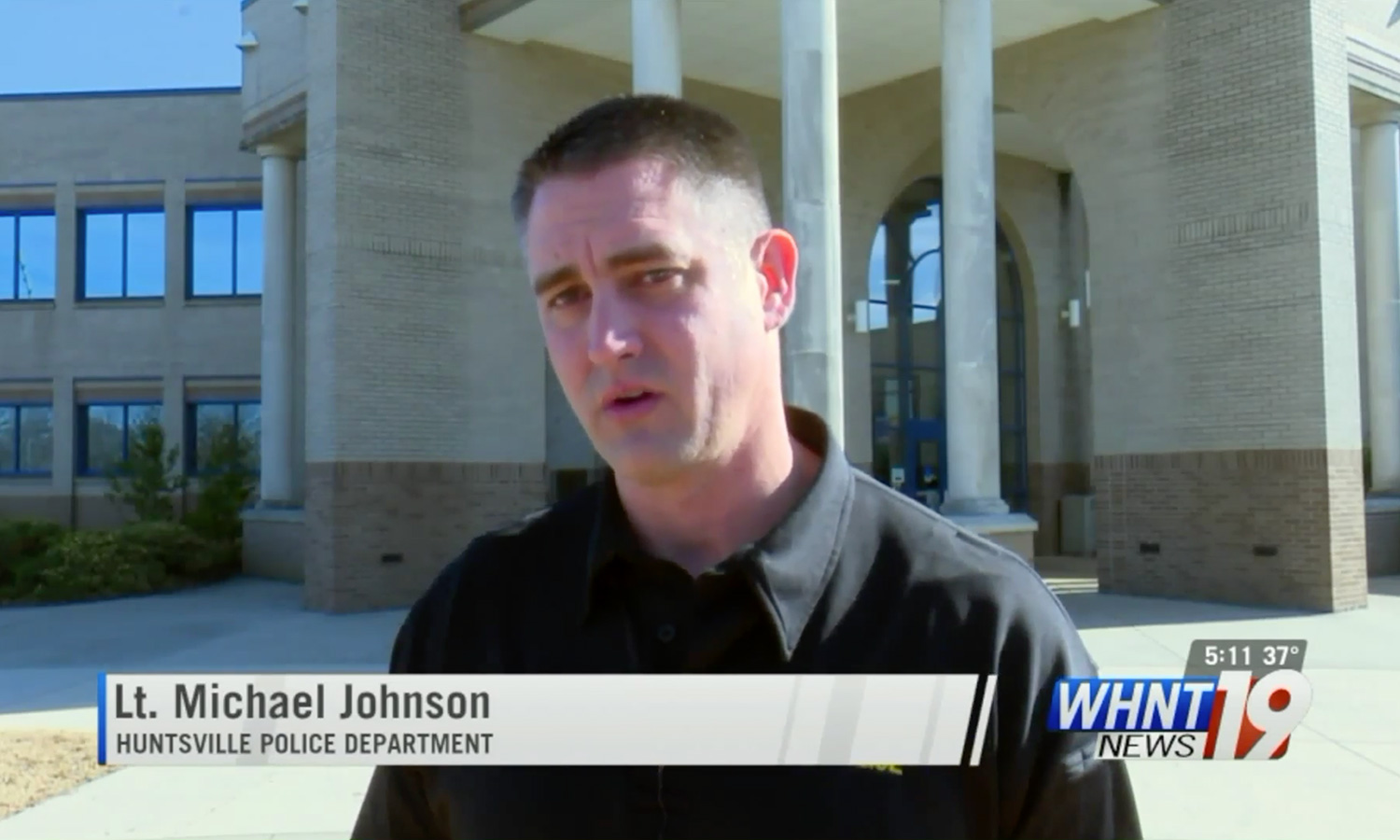 HUNTSVILLE, Ala. – If you have a concealed weapon permit in Alabama, you can have a pistol on someone’s private property.

The IHOP at Memorial Parkway and Drake Avenue, where Roy Brown and Roderick Turner were killed last Wednesday, does not have a prohibited weapons notice on any glass doors or windows.

The Huntsville Police Department said prohibiting weapons in a restaurant is solely up to business owners.

“What it is, is private property and business owners are stating their request on what they want people to do,” explained Lt. Michael Johnson.

According to Alabama state code, citizens with permits may carry concealed weapons on private property unless the owner says otherwise. That applies to franchised restaurant locations.

HPD said signs prohibiting weapons are essentially warnings. Sort of like the signs at movie theaters that say “no outside food or drink.” There’s no law mandating people abide by them.

Police said if a restaurant owner asks someone to leave because they have a concealed weapon, and they refuse, it becomes a criminal offense.

“A representative with the property, property owner or business owner would have to make contact with that person and say we don’t allow firearms on our property,” explained Johnson. “That individual would be given the opportunity to leave. If the individual doesn’t leave, then they can call us, and tha’ts when we become involved and it becomes a criminal trespassing issue at that point.”

Regardless of if an employee is clocked in or out, having a concealed weapon at work is up to an employer’s discretion.

We reached out to the local IHOP where the shooting occurred, an employee said they allow Alabamians to exercise their state right to carry at this location. When we asked about employees having a right as well, they declined to comment.

We’ve also reached out to IHOP’s corporate office and have yet to receive a response.

Not to be confused, there are federal entities where guns are strictly prohibited. Some of them include: