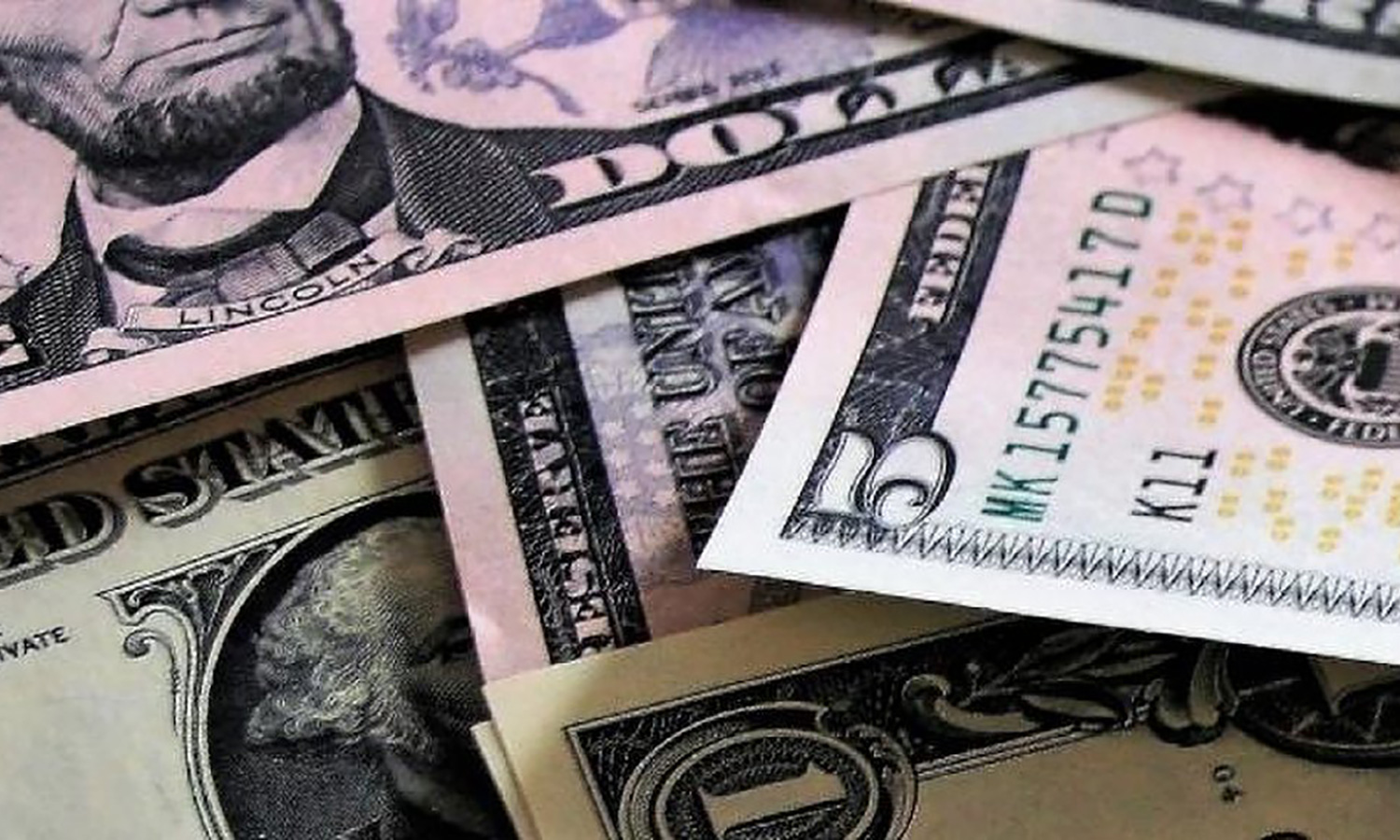 It isn’t all that often the U.S. Supreme Court hands down a unanimous ruling, but it did so last week in a case involving an issue that should get the attention of law enforcement in Oklahoma and across the country.

The court found in favor of an Indiana man who sued after authorities seized and kept his Land Rover, valued at $42,000, after he was arrested for selling $400 worth of heroin to an undercover officer. The man had bought the vehicle not with proceeds from drug sales, but with money from a life insurance policy after his father died.

An Indiana judge had found that taking the car was disproportionate to the severity of the crime, which carried a maximum fine of $10,000. But the Indiana Supreme Court said the nation’s highest court had never ruled that the Eighth Amendment ban on excessive fines applies to states along with the federal government. The Supreme Court said it does.

Justice Ruth Bader Ginsburg, who wrote the opinion, said governments use fines “out of accord with the penal goals of retribution and deterrence” because they generate revenue.

The case involved the practice of civil asset forfeiture, which has come under scrutiny by groups on both ends of the political spectrum. Efforts in states that have worked to reform these laws generally have enjoyed bipartisan support.

Concerns in Oklahoma about civil asset forfeiture have focused on the fact no conviction is needed before someone’s property can be seized and forfeited. If law enforcement officers have reason to believe property is to be used in a crime, they can hold it.

There have been unsuccessful legislative efforts to raise the legal threshold before cash or property could be taken and to require that someone be convicted of a crime before forfeiture proceedings could commence. Lawmakers did approve one change in 2016 allowing judges to award attorney fees to those whose assets are wrongly seized.

Attorney General Mike Hunter has said previous reform attempts involved “a lot of misinformation.” The issue hasn’t attracted much attention since then, although a bill introduced this year would require law enforcement agencies to complete annual reports, and make them publicly available, on property seized. The bill’s author says current law makes it tough to track asset forfeitures.