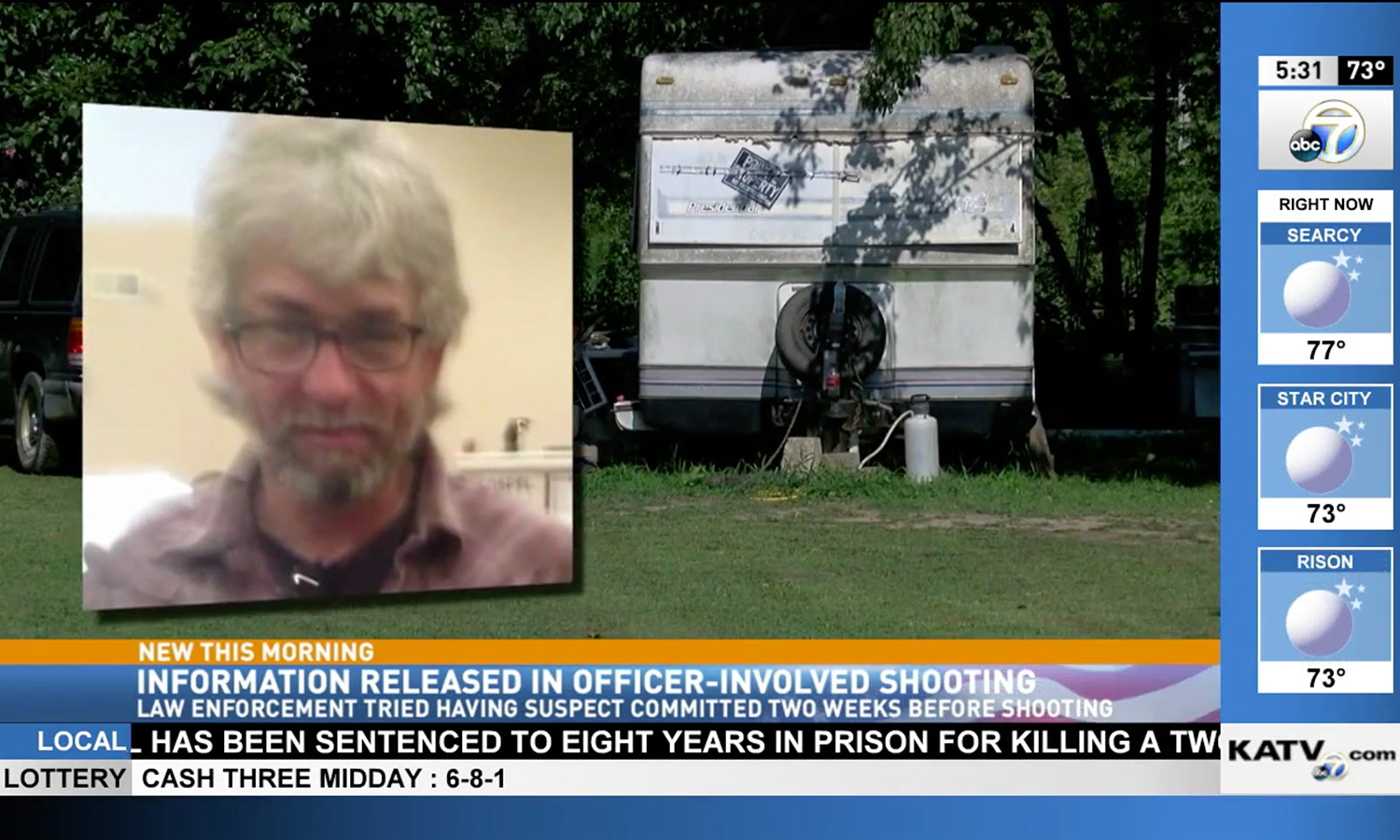 TRUMANN, Ark. — New information is being released on the background of the man who shot Trumann Police Chief, Chad Henson on Friday August 3, 2018.

Investigators said the suspect, Johnny Kelley, asked Chief Henson to come to his house, where Kelley shot the chief, who then shot back, killing Kelley.

Our news partners KAIT reported, the Poinsett County Sheriff’s Office, and other law enforcement tried to have Kelley committed almost two weeks before the shooting.

Court documents state that Kelley, accused a Trumann police officer of having sex with an under aged relative of his. He claimed the girl got pregnant and the officer paid for her to have an abortion.

The Poinsett County Sheriff’s Office said Kelley tried to have himself deputized, and tried to become a U.S. Marshall, so he could make arrests in the case that he was claiming.

This is when law enforcement filed an involuntary commitment petition.

Kelley’s aunt, Patty Norris, said he told others about the information he said he had on Trumann Police. “I told him to keep his mouth shut because he was going to wind up dead if he did, you see what happened, he winded up dead,” said Norris.

Documents show that a case coordinator for Poinsett County believed they did not have enough information for a judge to sign off on an involuntary commitment for Kelley.

The case is now in the hands of Arkansas State Police, who will determine if Chief Henson’s use of deadly force complied with state law.