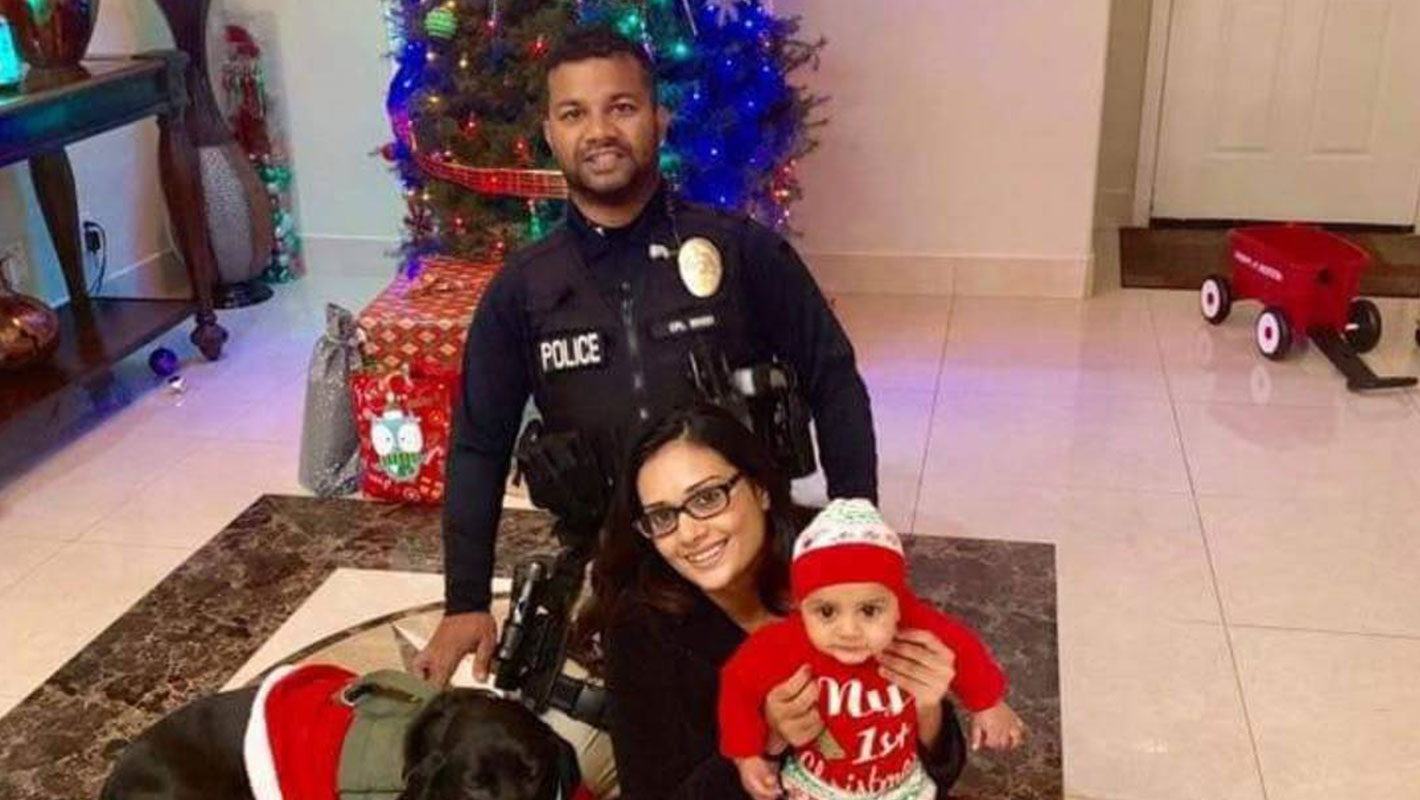 Three law enforcement officials appeared on “Fox & Friends” Monday to weigh on California’s sanctuary law after the fatal shooting of a police officer in the state.

Arriaga, who was in the United States illegally, has alleged ties to a violent street gang and two prior drunken driving arrests, according to authorities.

“This is extremely, extremely dangerous for the community, the citizens and obviously law enforcement,” Jenkins said, calling SB 54 a “bad policy.”